US Space and Rocket Center in Huntsville has new leaders 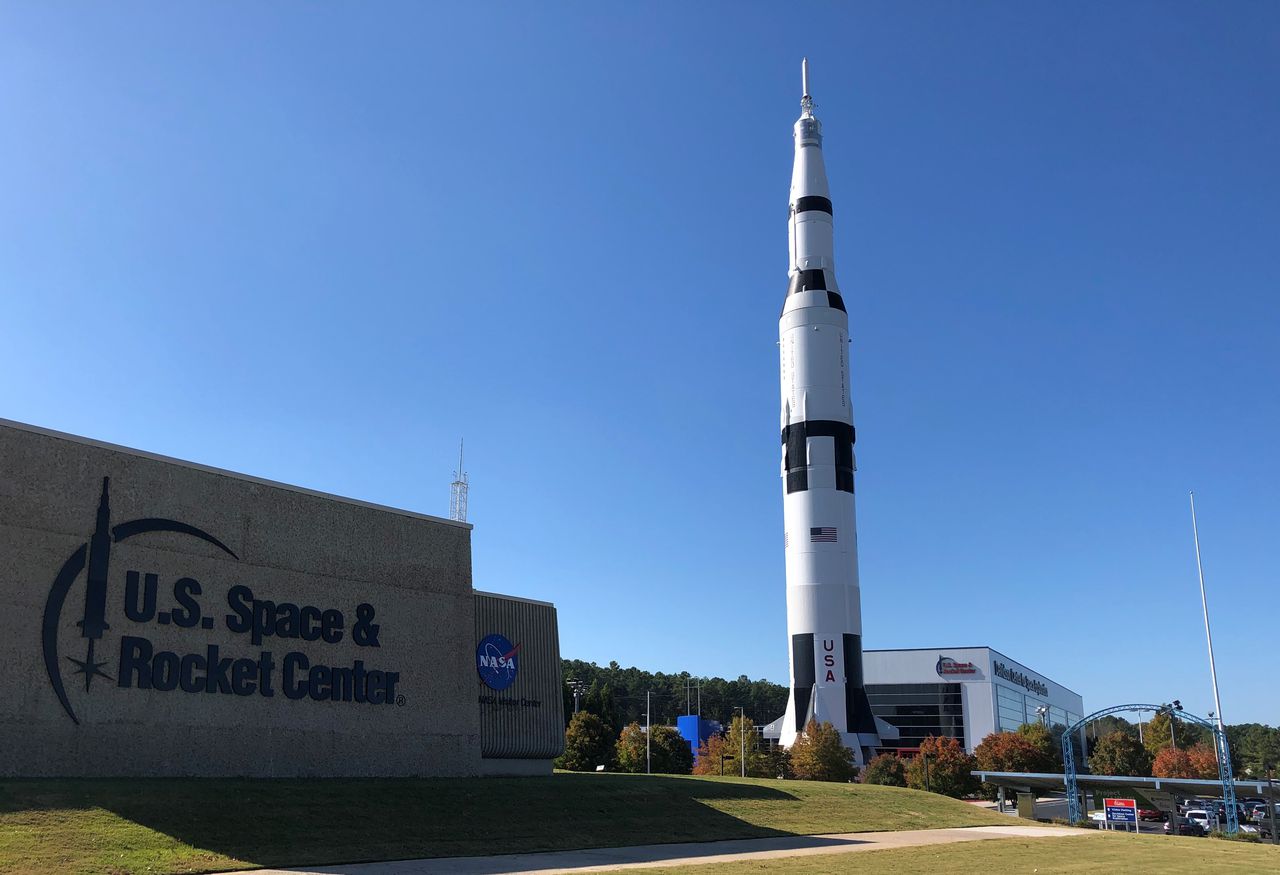 The US Space and Rocket Center in Huntsville has a new leader.

The Alabama Space Science Exhibition Commission announced on Tuesday that Drs. Kimberly Robinson has been elected executive director and CEO of the museum.

She is a 31-year-old NASA woman and will perform her role at the Rocket Center on February 15, 2021.

“With his vast experience with NASA, an innovative spirit and leadership skills are required to guide the Dr. Robinson Rocket Center as we plan for the future,” said Joe Annberry. “Her energy and enthusiasm is contagious and has brought her to the top of a rigorous and detailed search for our new executive director and CEO.”

Robinson will replace Louie Ramirez, who has led the museum since January 2020 following the retirement of Deborah Barnhart. Ramirez will remain with the Rocket Center in a part-time capacity as chief operating officer to assist Robinson in his new role.

Robinson completed his doctoral and master’s degrees in engineering management and systems engineering at the University of Alabama at Huntsville and a Bachelor of Engineering in mechanical engineering from Vanderbilt University.

“I look forward to joining the notable team at the US Space and Rocket Center to inspire our next generation of explorers,” Robinson said in the announcement. “Rocket Center is an important part of our community that honors Rocket City’s storied achievements and helps shape tomorrow’s space industry. I am excited to bring my knowledge and experience to the field of space exploration at the Rocket Center for over three decades and to plan support for my future future. “