US service members injured in Somalia in Al-Shabaab attack 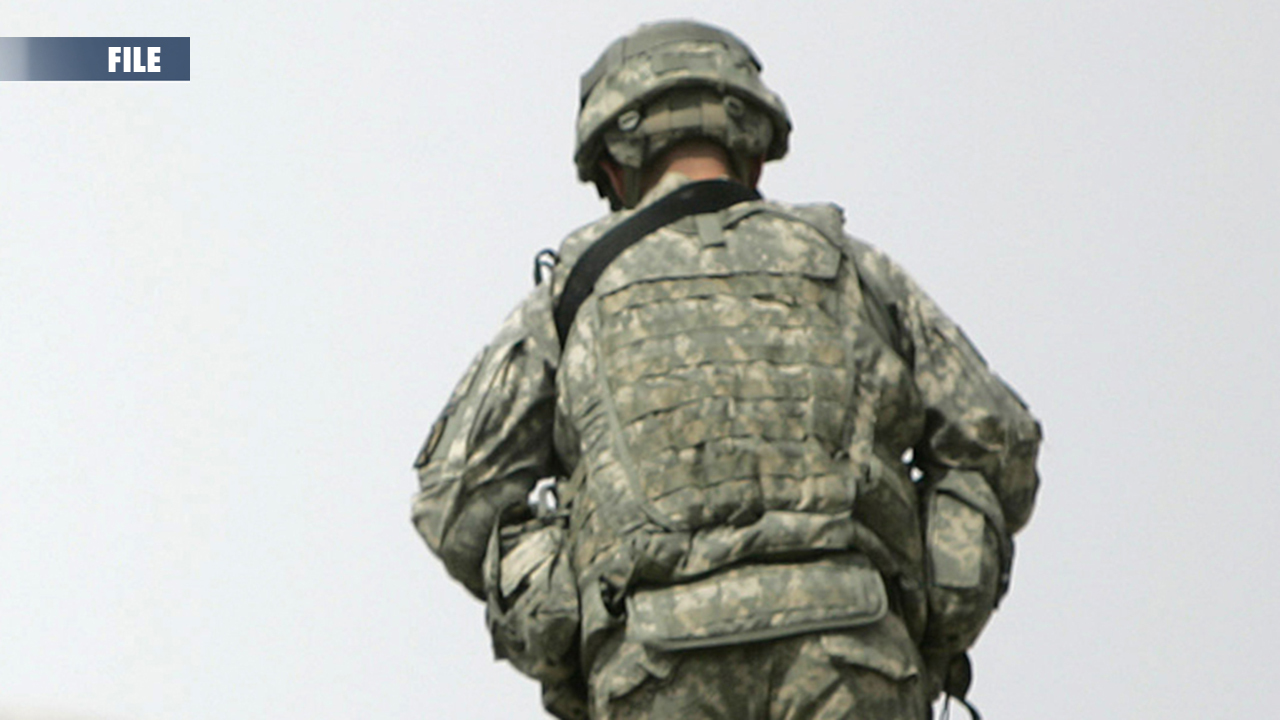 The Air Force says a US service member was injured in Somalia in a car bomb and mortar fire attack on the target on Monday.

The violence, which also killed two Somali special forces soldiers, occurred outside one of their bases southwest of the country’s capital, Mogadishu, Reuters reported, citing a local official.

A spokesman for US Africa Command, Air Force Colonel Chris Kerns, said in a statement to Fox News, “The US service member is in stable condition and is receiving treatment for injuries that are not life-threatening.”

Kerns stated that the US and Somali troops were “working with advice, assistance and mission when al-Shabaab attacked using a vehicle acting as an improvised explosive device and [with] Mortar fire

Al-Shadab, which is linked to Al Qaeda, has fought for years to implement a strict version of Islam in Somalia, while launching attacks in neighboring countries such as Kenya, where it launched a US service member for the Pentagon in January And killed two American contractors. .

Kerns told Fox News that “this threat to Al Qaeda is under constant pressure to limit its ability to expand and export violence, terrorism and crime.”