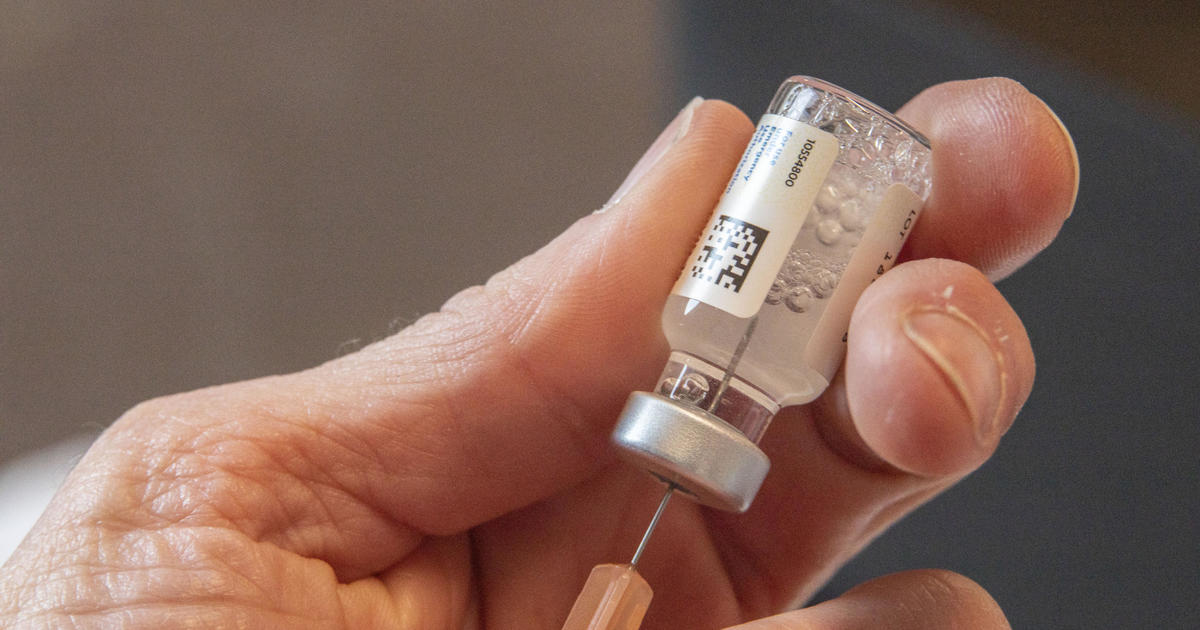 The Centers for Disease Control indicated in an alert Tuesday that the Johnson & Johnson vaccine could be resumed on Wednesday. The alert came after a chaotic day in which the Food and Drug Administration recommended that there be a “pause” for the vaccine, prompting virtually every state to halt use of the single-dose injection.

CDC’s Advisory Committee on Immunization Practices will meet Wednesday for an emergency session, with a vote scheduled on “updated recommendations for use” before the group rises at 4:30 pm ET.

Dr. Anthony Fauci, President Biden’s chief medical adviser, told “CBS Evening News” host Norah O’Donnell Tuesday night that the adverse effect appeared to occur within six to 13 days, and ” so if you’ve had it for a month or two, I think you really don’t have to worry about anything. “

Fauci emphasized that the probability of these adverse side effects is “less than 1 in a million”, but said to be alert to symptoms such as severe headache, some difficulty in movement, as in a neurological situation, or some discomfort in the chest and shortness of breath.

As of Monday, more than 6.8 million doses of Johnson & Johnson vaccine had been administered in the US, a small portion of the total 190 million COVID vaccines administered nationwide, most of them from Pfizer and Moderna.

The White House said Tuesday that the hiatus “will not have a significant impact” on the national vaccine plan. President Biden assured Americans that he had made sure America had enough doses of vaccines for all American adults from just Pfizer and Moderna.

The few cases that the FDA and CDC are investigating occurred in women and involved a blood clot called cerebral venous sinus thrombosis, which was seen in conjunction with low levels of platelets in the blood, according to their statement. Symptoms were seen six to 13 days after vaccination in the women, who were between 18 and 48 years old.

“Treatment of this specific type of blood clot is different from the treatment that is normally given. Usually, a blood-thinning medicine called heparin is used to treat blood clots. In this setting, giving heparin can be dangerous alternative treatments need to be given, “they said.

The agencies said “adverse events” appear to be extremely rare, but that the pause is important so that healthcare providers can be aware of reactions and properly recognize and manage cases, given the unique treatment required.

Ed O’Keefe contributed to this report.