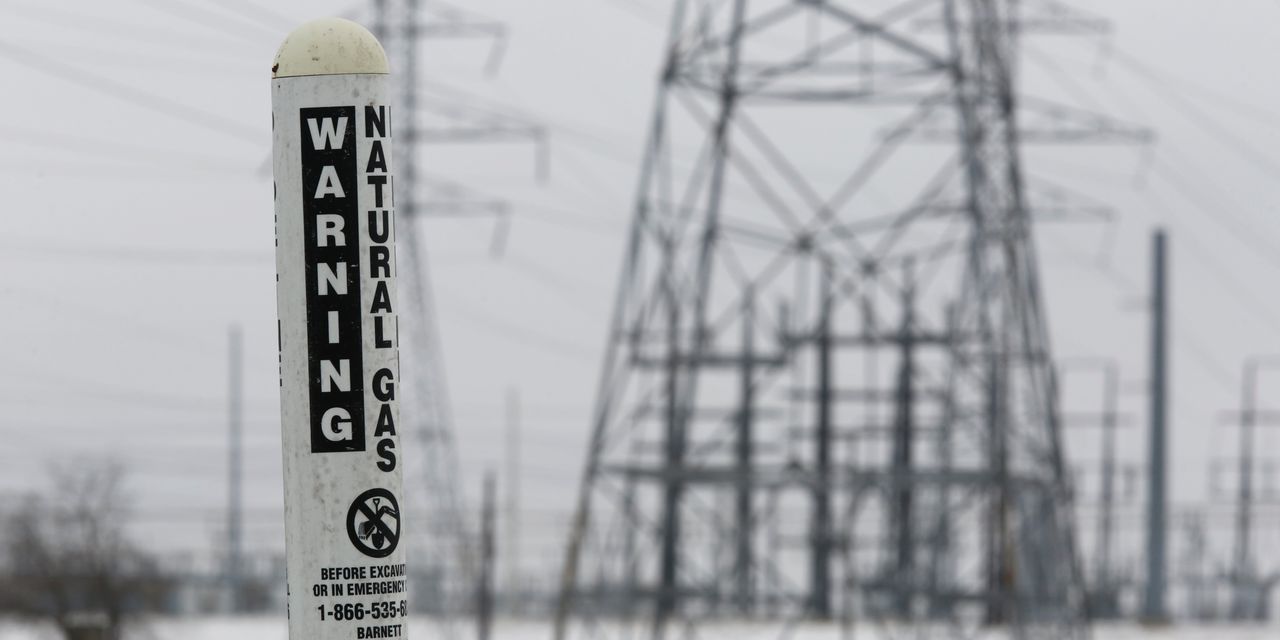 A gigantic natural gas shortage is hampering recovery from the devastating cold snap that left millions of people without power in the nation’s midsection.

Natural gas production in the US has fallen about 20% over the last week, a rapid decline driven by frozen oil and gas wells and pipeline infrastructure in Texas and other states. In Texas, which produces about a quarter of the nation’s gas, production has fallen more than 30% and some of the largest power plant operators say they have struggled to get enough gas.

Texas is beginning to thaw from its worst winter storm in a generation, and the state’s top grid operator said it has restored power to most homes. Just under 500,000 power customers statewide were without power Thursday morning, representing a sharp decrease from the four million earlier this week, according to data from PowerOutage.US CenterPoint Energy Inc., the A company that supplies power to most of the Houston area, it said it had restored power to nearly 31,000 customers by Thursday morning, compared to more than a million customers earlier in the week.

But analysts say the natural gas shortage could last for weeks as producers and pipeline operators rush to restart operations. Luke Jackson, an analyst at S&P Global Platts, said the supply shortfall may be larger than estimated, due to a lack of publicly available data for intrastate pipelines in Texas, which do not report gas volumes.

Natural gas production in the United States fell from about 92 billion cubic feet a day to about 72 billion in the past week, according to data from S&P Global Platts. During the same period, national gas demand skyrocketed to about 152 billion cubic feet per day when a swath of the country increased heating in their homes.