US National Debt Likely to Nearly Double to 202% of GDP by 2051, CBO Projects 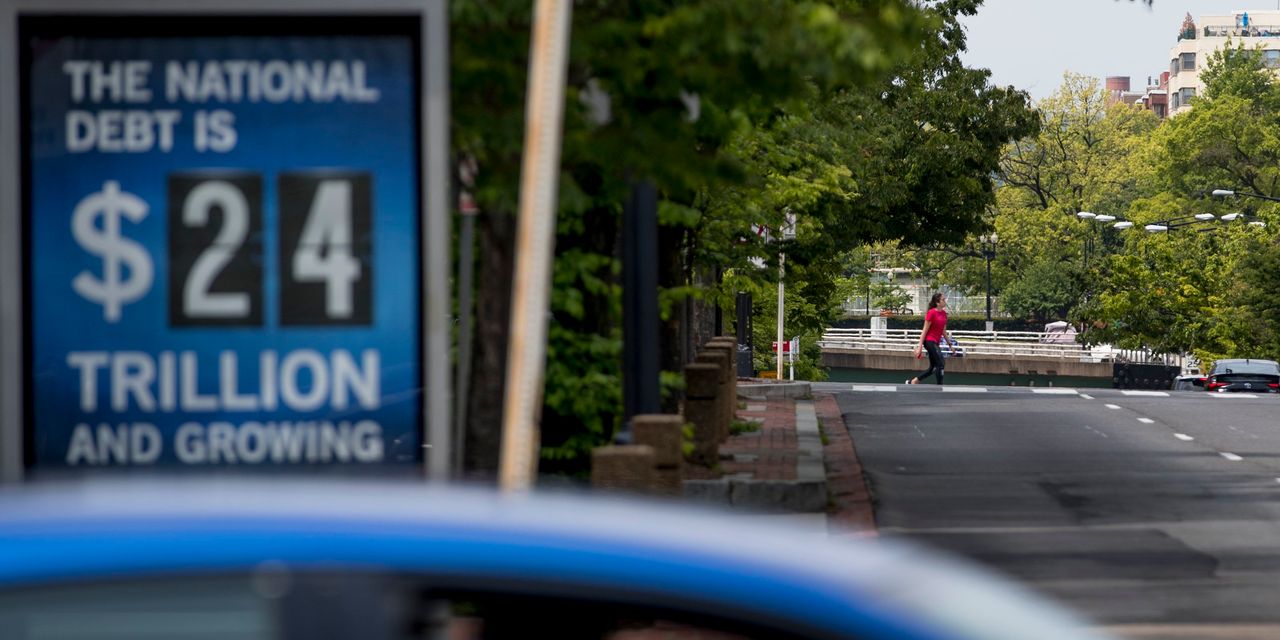 The U.S. economy is projected to grow 1.8% annually over the next three decades, up from the 1.6% forecast the nonpartisan agency made in September, as the CBO now expects less impact from the coronavirus pandemic. . Growth averaged 3.1% annually from 1951 to 2020, the CBO said.

The federal debt is projected to be 102% of gross domestic product in 2021. It has exceeded that level only twice before in American history, in 1945 and 1946, following an increase in federal spending as a result of the Second World War.

The forecasts do not take into account the $ 1.9 trillion in federal spending proposed by President Biden and backed by Democrats, who closely control the House and Senate. Democrats say the measure is needed to ease the pain of business closings and job losses caused by the pandemic and related restrictions on economic activity.

Meanwhile, Congressional Republicans oppose the size of the stimulus package and have pointed to rising budget deficits and debt as a reason to keep spending in check, arguing that the economy is already poised for stronger growth.

Budget deficits will widen to 13.3% of GDP in 2051, from 5.7% in 2031, largely driven by rising debt service costs, the CBO said. Net interest spending will triple relative to GDP in the two decades leading up to 2051, and spending on programs like Social Security and Medicare will also increase.

The projections offered Thursday are an extension of the forecasts released by the CBO last month for the next decade, which showed that federal debt is expected to rise to a record 107% of economic output by 2031, from 100%. of GDP in the last fiscal year ending in September. 30.

While federal budget deficits were high and increased prior to last year, they have grown significantly as a result of the economic disruption caused by the coronavirus pandemic and the trillions of dollars of economic relief approved during the administration of former President Donald Trump.

Net interest costs as a percentage of GDP will average 1.6% over the next decade, the CBO said, well below the 50-year average. But then they are projected to rise over the next two decades, reaching 8.6% by 2051.

The CBO warned that its long-term budget forecasts are subject to greater uncertainty than usual due to the pandemic and could be disrupted by unexpected changes in demographics, healthcare or the economy.

Administration officials, including Treasury Secretary Janet Yellen, have argued that projected low debt costs make it more affordable for Congress to borrow more now to support the recovery of the US economy. They say borrowing more now could fuel a faster recovery, which could improve the country’s fiscal health.

Meanwhile, some money managers have worried that the stimulus measures will spike inflation and erode the value of bond yields. The yield on the benchmark 10-year Treasury bond, which influences borrowing costs across the economy, has already risen to levels not seen since the start of the pandemic.