US jury asks Apple to pay $ 308.5 million for patent infringement 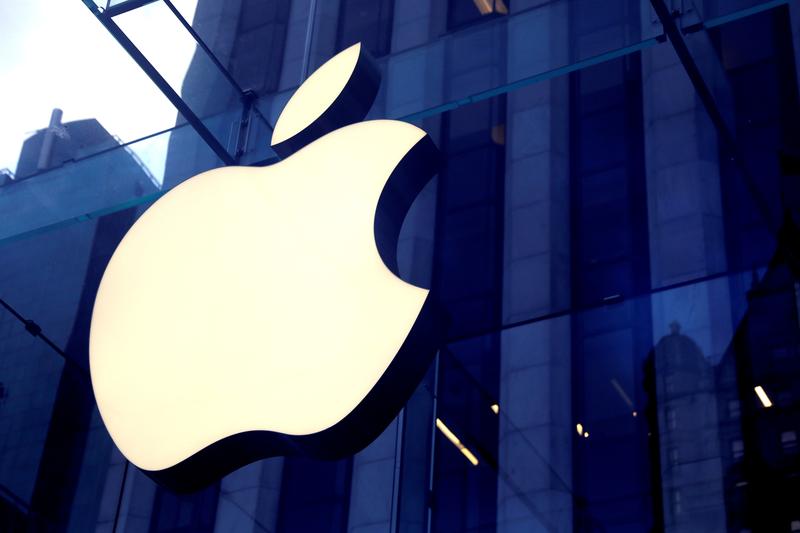 Late on Friday, jurors ordered Apple to pay a running royalty to PMC, which is generally based on the amount of sales of a product or service.

Apple said it was disappointed with the verdict and planned to appeal.

“Cases like this, brought by companies that do not make or sell any products, stifle innovation and ultimately harm consumers,” he said in an emailed statement.

PMC, a licensing company, had originally sued Apple in 2015 alleging that the tech giant’s iTunes service infringed seven of its patents.

Apple successfully challenged PMC’s case in the US patent office, but an appeals court in March last year reversed that decision, paving the way for trial.

PMC, based in Sugarland, Texas, has pending infringement cases against companies such as Netflix Inc, Google of Alphabet Inc, and Amazon.com Inc.

Report from Derek Francis and Bhargav Acharya and additional report from Aakriti Bhalla in Bengaluru; Editing by Kim Coghill and Grant McCool