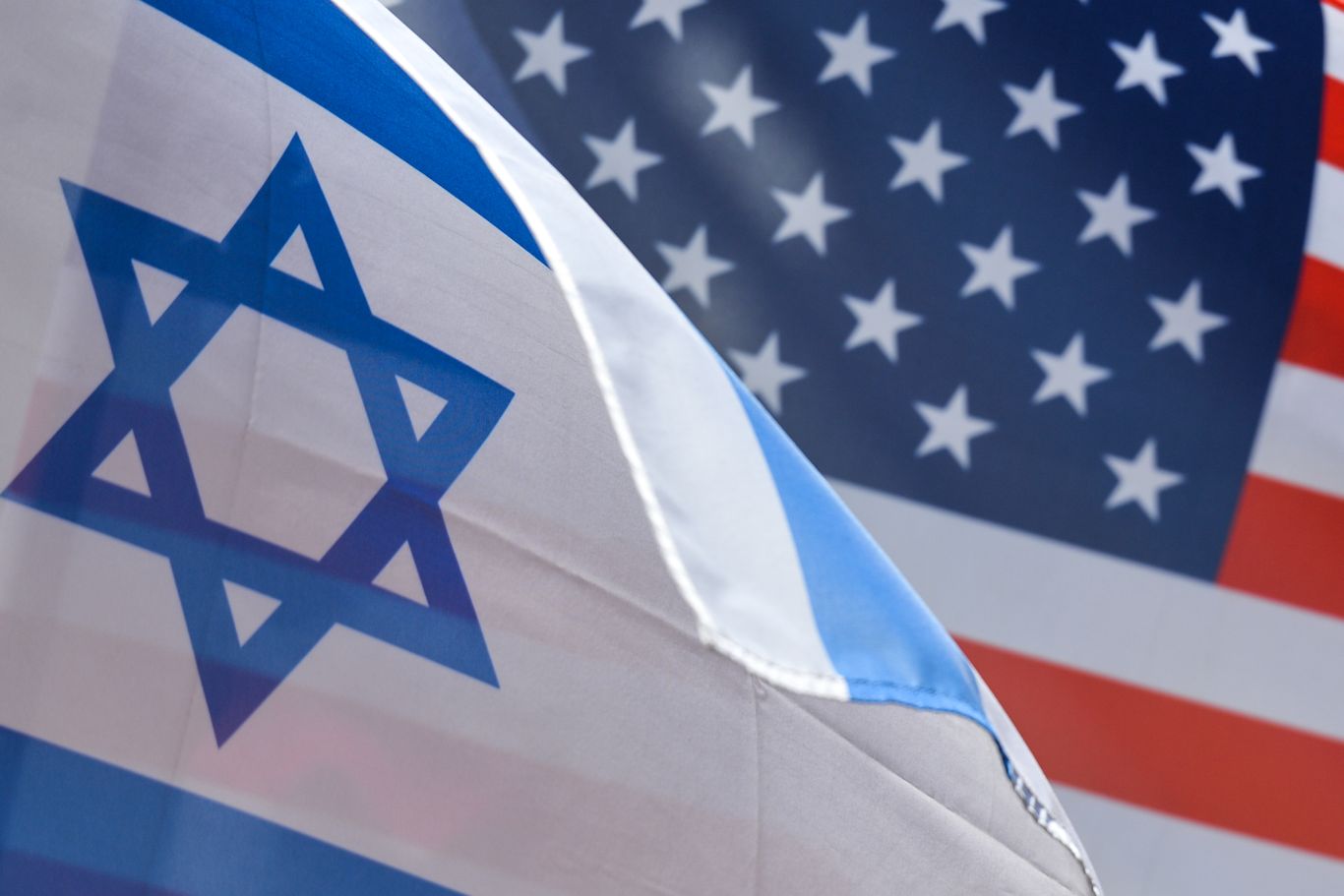 A joint US-Israeli delegation made a secret visit to Sudan on Wednesday to negotiate a possible announcement to “end the combative state” between countries that could be released in the next few days.

big picture: President Trump announced earlier this week that he was ready to remove Sudan from the list of sponsors of US state terrorism, when Sudan pays $ 335 million in compensation for American terrorism victims.

state of play: The delegation, which included Israeli Prime Minister Benjamin Netanyahu and senior advisers to Trump advisers, flew directly from Tel Aviv to Khartoum in a chartered Maltese private jet and returned to Israel the same day.

What they are saying Secretary of State Mike Pompeo said on Wednesday that the State Department has begun the process of lifting Sudan’s designation as the state sponsor of terror.

Why it matters: The normalization deal is also important for the White House because – unlike Israel’s recent deals with the UAE and Bahrain – for years there was a belligerent state between Israel and Sudan.

Background: Sudan hosted the Hamas headquarters in Khartoum for years and made military and political alliances with Iran and Hezbollah. The Iranians used Sudan as a base for arms smuggling in the Gaza Strip and established a huge factory for long-range rockets there.

What will happen next: Sources said talks between the three countries are expected to continue on Thursday with the aim of organizing a phone call between Trump, Netanyahu, al-Burhan and Sudanese Prime Minister Abdullah Hamadok in the matter.