US FTC Opens Investigation Into Nvidia’s Acquisition of Arm: Bloomberg 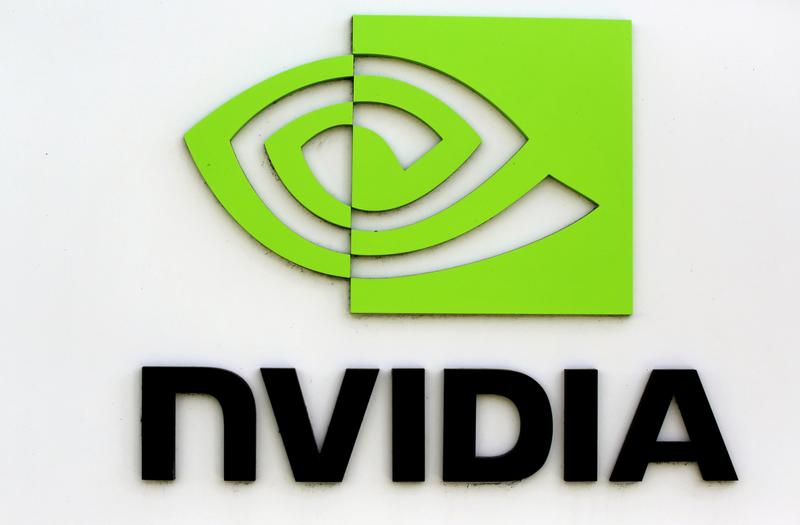 (Reuters) – The US Federal Trade Commission has opened an in-depth investigation into Nvidia Corp’s deal to acquire Arm Ltd, Bloomberg reported on Friday, citing a source.

The FTC has sent requests for information to third parties, according to Bloomberg.

The FTC and Nvidia did not respond to requests for comment outside of normal business hours.

Nvidia struck a deal with Japan’s SoftBank Group in September to buy UK-based chip designer Arm Holdings for up to $ 40 billion.

In addition to the FTC investigation, Alphabet Inc, Qualcomm Inc and Microsoft Corp have complained to US antitrust regulators about the deal, the report adds, citing people familiar with the process.

Arm Holdings provides intellectual property to Apple, Qualcomm, and many others for chips that power almost every smartphone in the world.

In early January, Britain’s Competition and Markets Authority said it would launch an investigation into Nvidia’s deal to buy Arm.

Reporting by Tiyashi Datta and Kanishka Singh in Bengaluru; Editing by Anil D’Silva and Leslie Adler