US COVID Deaths Plummet to Low of One Year, But with an Asterisk 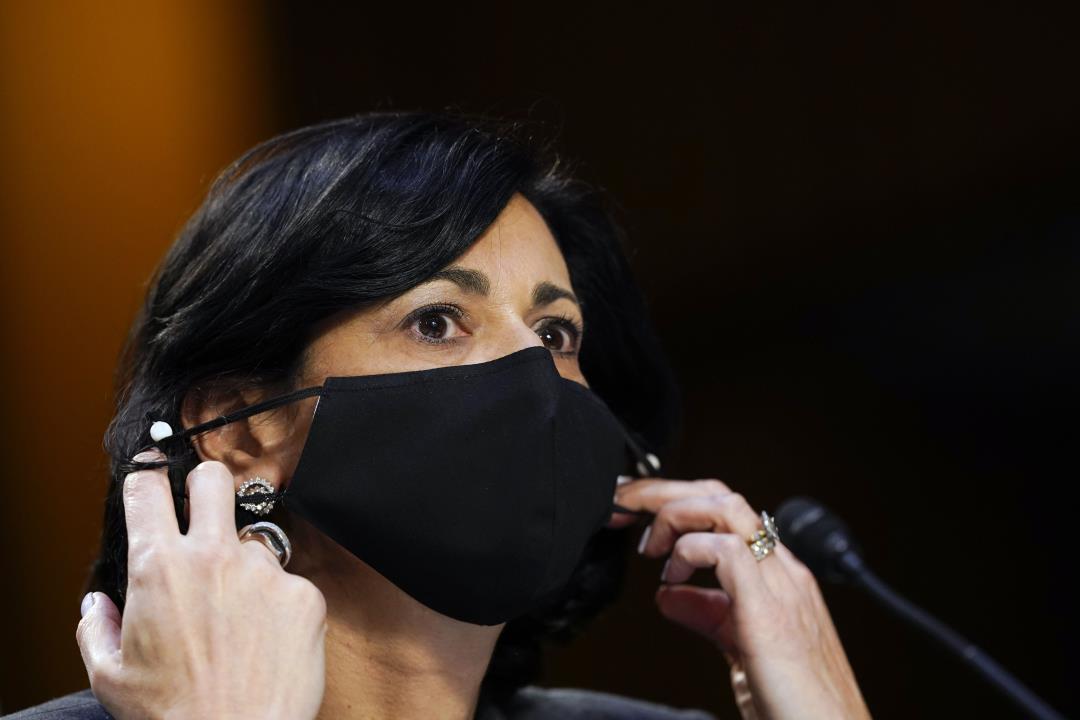 (More recent)
– This weekend, the United States saw deaths from COVID-19 fall to their lowest point in more than a year, according to data from Johns Hopkins University. The number reported for Sunday, 222 deaths, is the lowest since March 23, 2020, when 192 confirmed deaths were recorded in the early days of the pandemic. However, at a briefing at the White House on Monday, CDC Director Rochelle Walensky called the recent trends worrisome. He noted that cases have increased over the past four weeks, and the CDC is monitoring some variants that are more transmissible. Sunday’s count may not be complete either – because it was the Easter holidays, the data may not include full reports for all states. California numbers were not available on Sunday, for example, Hill reports.

In fact, the Wall street journal reported early Tuesday that new cases were much higher in Monday’s numbers than Sunday, likely due to a lack of reports from some states over the holiday weekend. The United States reported 603 deaths from COVID on Monday. But during Monday’s briefing, Walensky confirmed that the average number of deaths last week was lower than the previous week. He noted that while some of the news remains disappointing, millions of Americans are “stepping up every day to get vaccinated,” at an average rate of 3 million per day. She believes that “widespread vaccination will bring us to the end of COVID -19,” she said. The coronavirus has claimed 555,600 lives in the US and more than 2.86 million worldwide. (Read more stories about COVID-19).