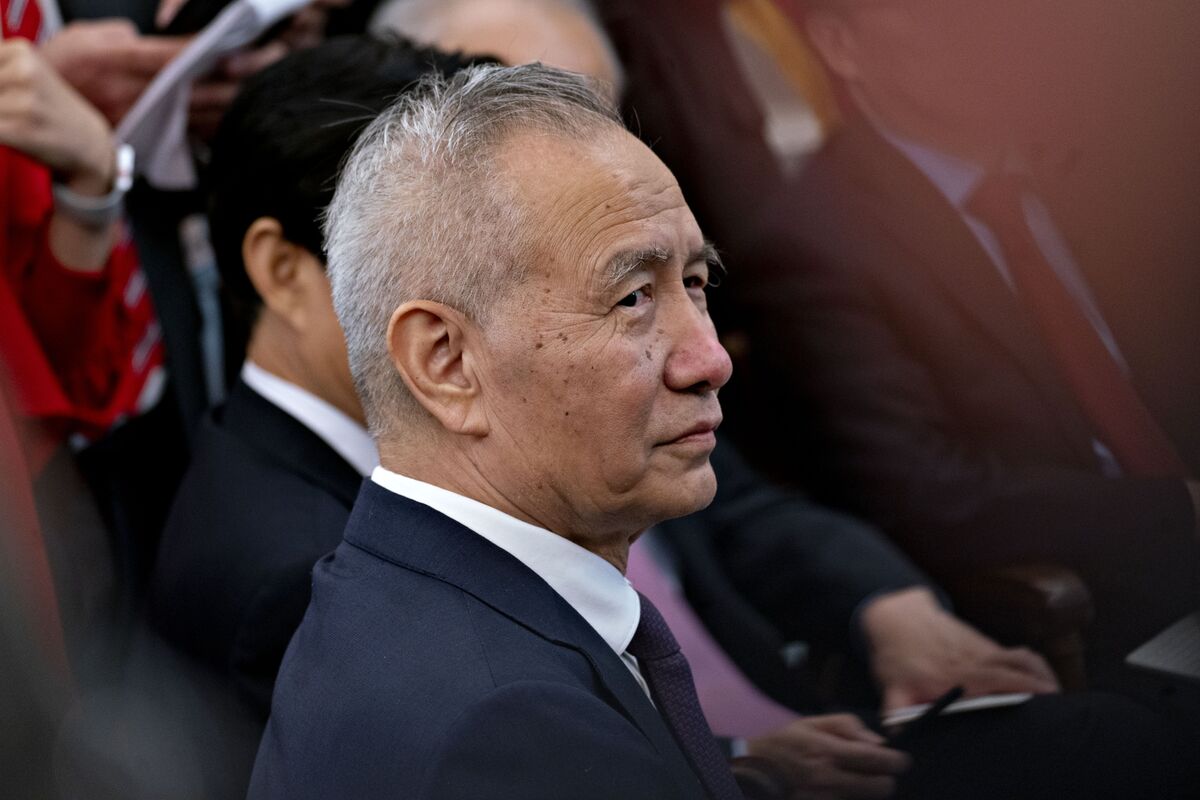 The US and China are postponing planned negotiations for the weekend, which was intended to review progress on the six-month mark of their phase-one trade agreement, people familiar with the matter said.

Chinese Vice Premier Liu He was about to make a video conference call with US Trade Representative Robert Lighthizer and Treasury Secretary Steven Menuchin, but according to people it was rescheduled indefinitely. The USTR’s office did not immediately respond to a request for comment.

Talks were never held on any official public calendar in Washington or Beijing, but the South China Morning Post reported earlier on Friday that they were scheduled for Saturday. Earlier, Chinese Foreign Ministry spokesman Zhao Lijian said that information on the high-level talks would be released “in due time”.

Larry Kudlow, US President Donald Trump’s top economic adviser, said on Thursday that the trade deal was going well, Reiterating comments made earlier in the week and saying the principals have a phone call coming in to review the deal, dismissing concerns that the agreement may be reached due to increased tension between the two countries Can.

The postponement was previously reported by Reuters, which blamed scheduling issues.