US attack on Syria: Biden explains justification in letter to congressional leaders 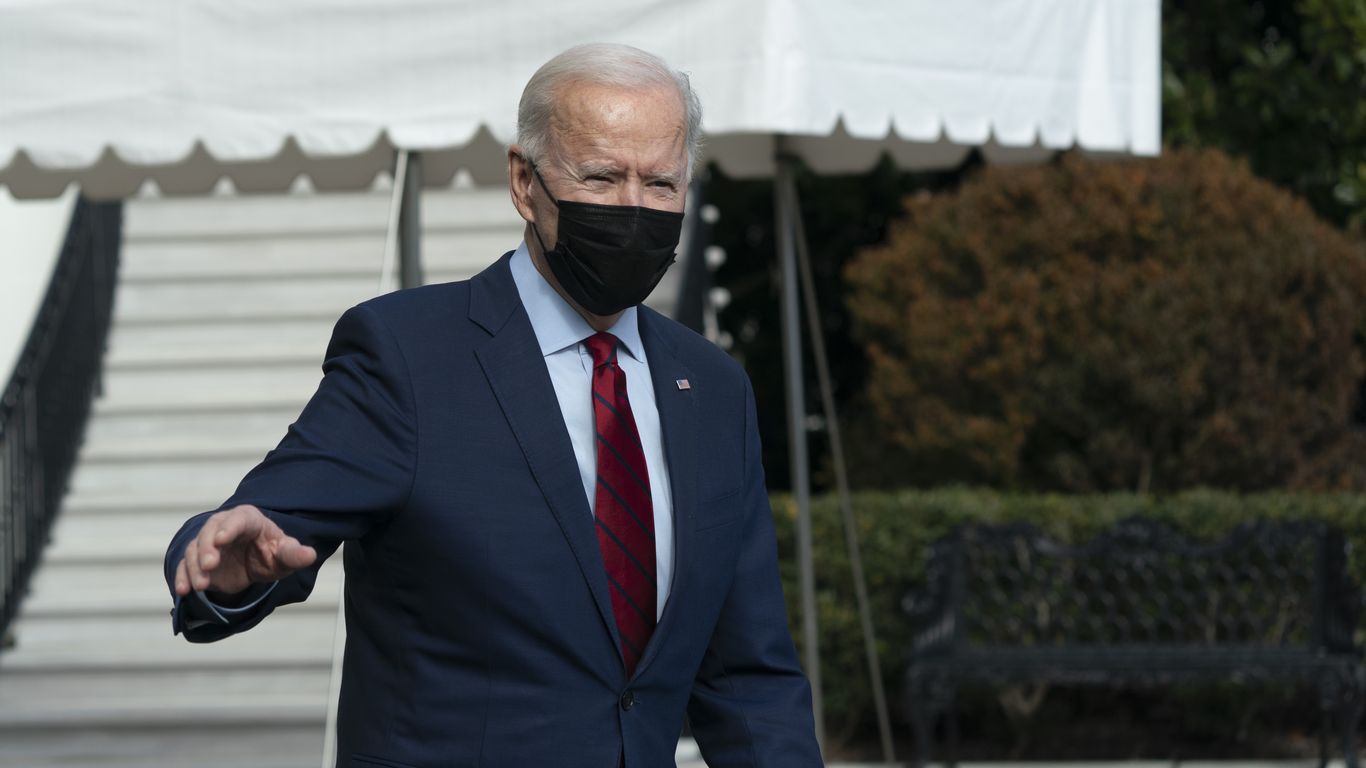 President Biden told congressional leaders in a letter Saturday that this week’s airstrike on facilities in Syria linked to Iranian-backed militia groups was consistent with the United States’ right to self-defense.

Because it is important: Some Democrats, including Senators Tim Kaine (D-Virginia) and Chris Murphy (D-Connecticut) and Rep. Ro Khanna (D-California), have criticized the Biden administration for the strike and demanded a briefing.

What he says: “Those non-state militia groups were involved in recent attacks on US and Coalition personnel in Iraq, “Biden wrote in Saturday’s letter to the Speaker of the House of Representatives, Nancy Pelosi, and the President pro tempore of the Senate, Patrick Leahy.

The panorama: Iran on Saturday condemned the US attack in Syria and denied responsibility for the attacks on US targets in Iraq, according to Reuters.

Go deeper: Biden says the US airstrike in Syria sent a warning to Iran to “be careful”