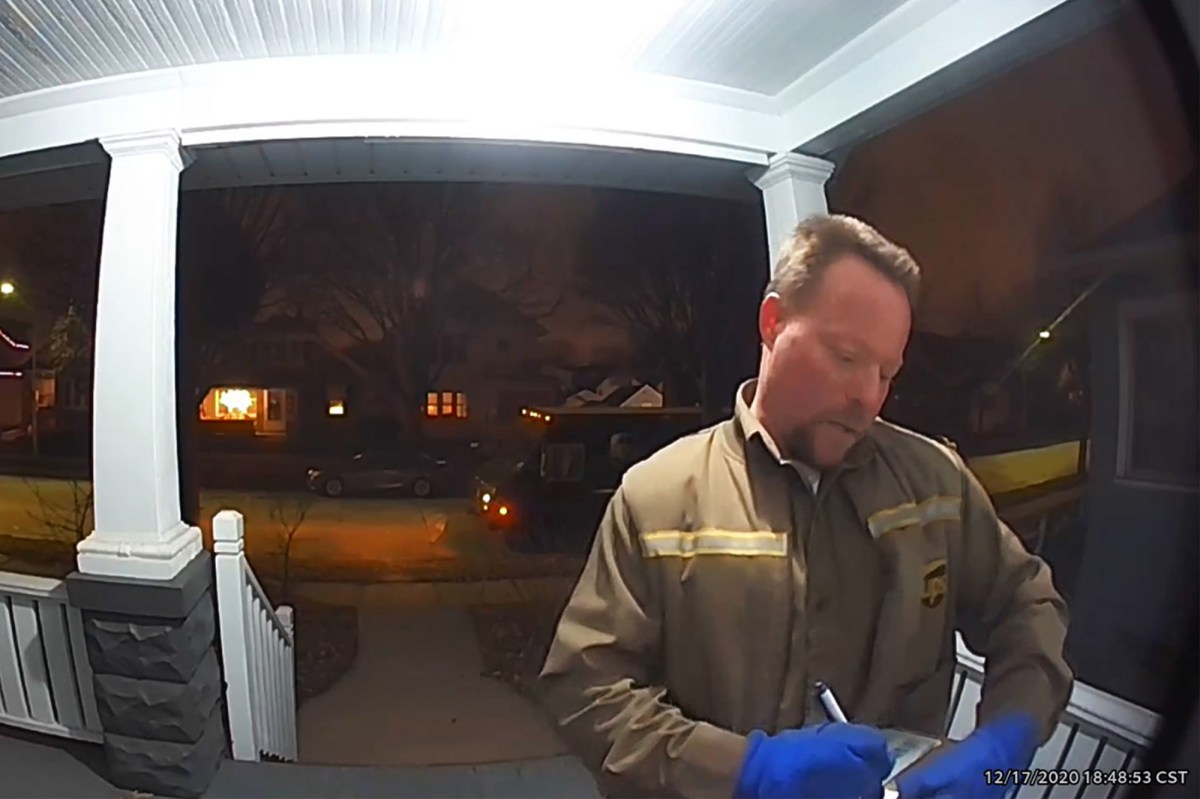 A UPS driver who was going on a racist rant was caught on video as he was delivering a package to a Latino family in Milwaukee, reportedly fired.

As The Washington Post reported, Hugo Aviles, a police officer, was sleeping when he received a notification from his security camera that the UPS driver was shown making racist remarks on his porch.

In the recording, the driver said, “Now you can’t f-do anything, because you are an idiot ——— who can’t read and write and speak f English language”.

The police officer’s mother, 45-year-old Shirley Aviles, said she had no doubt that the UPS driver was referring to her 23-year-old son.

“He never met my son,” the mother told The Washington Post. “She is based only on the Latin surname. She meant it. She sent it back. It was malicious.”

On Tuesday, UPS announced that it had fired the driver. The company did not release the identity of the driver.

His firing came after activists in Milwaukee demanded to hold a news conference, in which the company demanded action.

“There is no place in any community for racism, bigotry or hatred,” a UPS spokesperson told NBC News. “This is very serious and we immediately took action, ending the driver’s employment.”