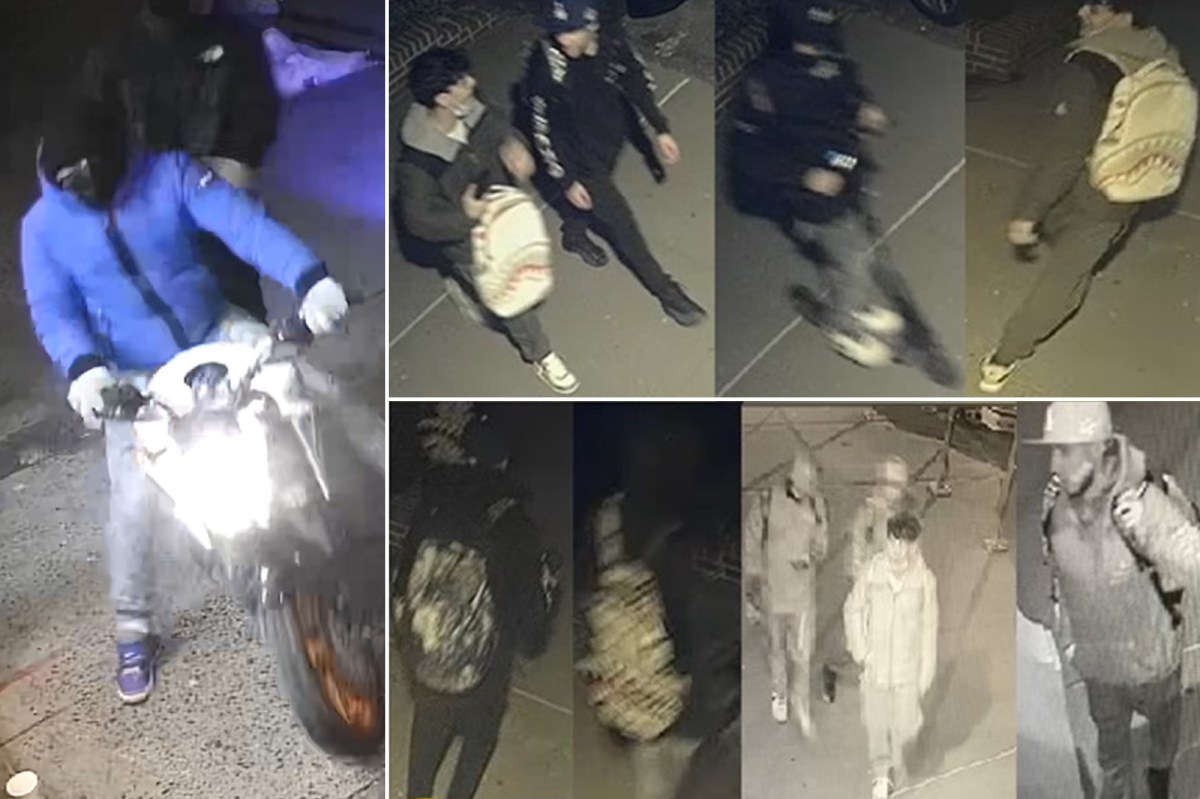 A group of armed robbers has been terrorizing the Upper West Side, targeting everyone from Citi Bike cyclists in Central Park to a 13-year-old boy in a Dodgers cap, cops say.

The rabid were last seen shortly after midnight Wednesday taking the cell phone and wallet of a 27-year-old man “while threatening to stab him” on West 69th Street near Central Park West, the NYPD said.

Police believe the group of at least three male suspects is behind four other robberies in March, including a trio last week and two more incidents involving teenage victims.

On March 30, the men allegedly brandished a gun and robbed three teenagers on Riverside Drive, leaving with two cell phones and a sweatshirt.

Two and a half hours later, the group broke into the lobby of an apartment building at Riverside Driver and West 78th Street and stole an electric scooter, police said.

On March 13 at 3:25 p.m., the men also allegedly followed a 13-year-old boy into the lobby of an apartment building near Amsterdam Avenue and West 77th Street, shoved him to the ground, and stole his hat from the Los Angeles Dodgers.

Four days later, around 9 p.m., the individuals threatened two 20-somethings with a knife in Central Park and stole their Citi bikes, police said.

The NYPD has made available surveillance photos of the crew from Wednesday’s robbery.

Anyone with information should call Crime Stoppers at 800-577-TIPS.