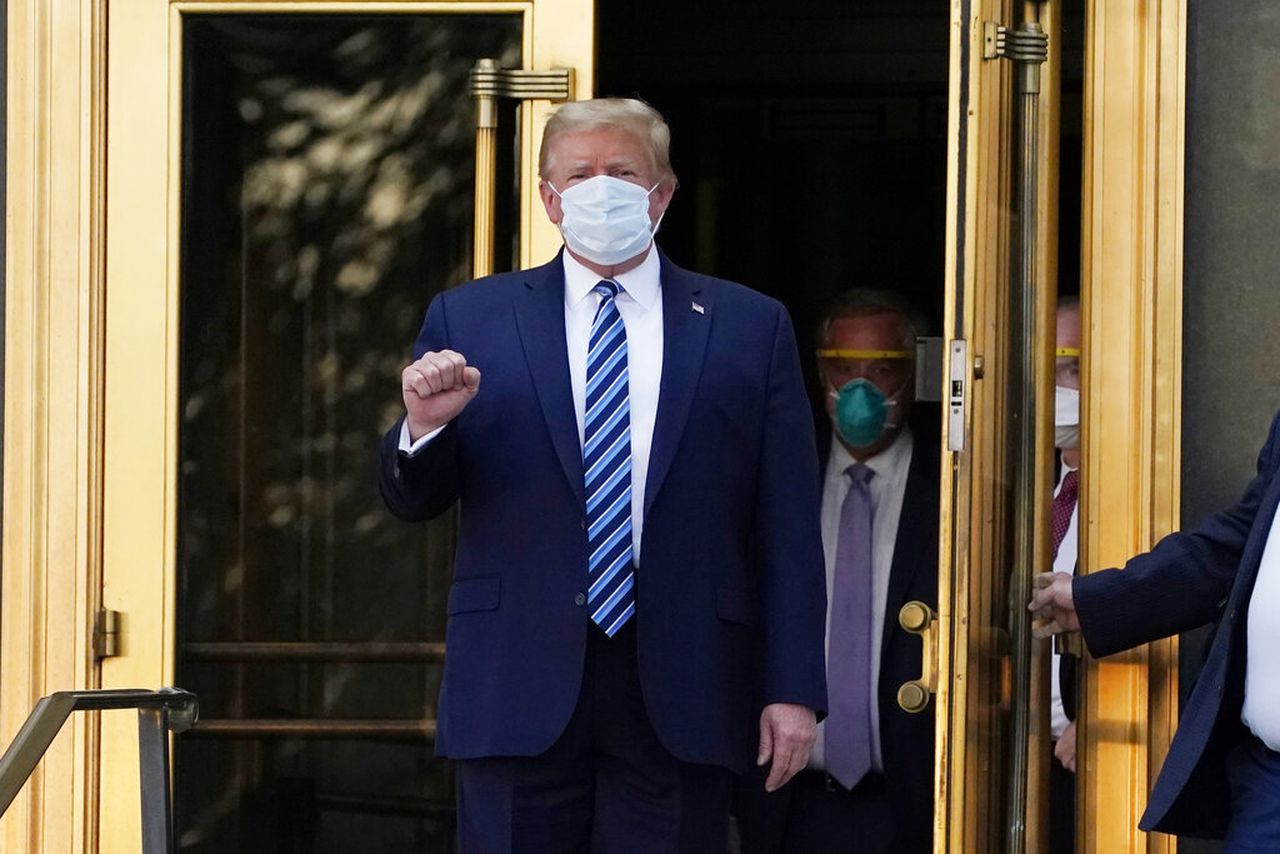 UPMC said on Friday it has treated about 1,000 people with monoclonal antibodies, preventing the death or even hospitalization of about 70 percent.

UPMC described the results as a breakthrough in the treatment of COVID-19 and one that, together with the vaccine, can prevent a recurrence of the COVID-19 surges and high death rates of the past.

Additionally, UPMC said treatment is available at 16 of its locations, including UPMC Pinnacle hospitals in the Harrisburg region.

“I would recommend that most patients receive monoclonal antibody treatment if they qualify,” said Erin McCreary, infectious disease pharmacist at UPMC.

McCreary said UPMC plans to eventually detail its results in a peer-reviewed article. However, because the results represent a “transformative” and “life-saving” development, UPMC decided to publish the results on Friday, it said.

Monoclonal antibody treatment is a unique treatment that is administered intravenously. According to McCreary, these are “copies” of antibodies that seek out the COVID-19 virus and prevent it from infecting cells and reproducing.

“Essentially, we are giving your immune system an advantage over the virus before it can take hold and wreak havoc,” he said.

McCreary said the side effects have been minimal and that he knows of no UPMC patients who have had to be hospitalized due to a reaction to treatment. There are three versions of monoclonal antibody treatment available under the federal government’s emergency use approval.

UPMC doctors said the treatment was given to President Donald Trump in October, when Trump made a seemingly miraculous recovery after contracting COVID-19. UPMC had no role in treating Trump.

UPMC said it has found that treatment works best if given within 10 days of a positive COVID-19 test and, ideally, within four days of the onset of mild symptoms.

It is available to those most at risk of becoming seriously ill from COVID-19, including those 65 and older and younger patients who are obese or have conditions such as diabetes or heart, lung, or kidney disease.

About a third of UPMC COVID-19 patients qualify. However, UPMC doctors said Friday they will advocate for expanding eligibility.

They further said that they are surprised that monoclonal antibody treatment is not being used more widely. In fact, they said, due to the increased demand, they devised a lottery system to determine who would receive it, to make sure people don’t use status and favorite connections to get it. They have not had to use the lottery.

They urged people with COVID-19 symptoms to ask their doctors about how to get treatment.

They said that the costs are covered by the federal government or private insurance and that the cost should not be a barrier for anyone.

In addition, they said that monoclonal antibody treatment is being adjusted to involve more than one antibody. UPMC is studying the revised versions to determine if they are more effective against variant strains of COVID-19, which were not present when the original version was developed.

UPMC doctors said the treatment is available in UPMC emergency rooms and can also be given in nursing homes or even someone’s home.

After Trump tested positive and began to feel seriously ill on a Friday in October, he was administered monoclonal antibody therapy at the White House before being taken to the hospital by helicopter. At one point, his blood oxygen level had dropped to the point where he was given supplemental oxygen.

At the hospital, they also gave him an antiviral medicine and a steroid. After being flown to the hospital on a Friday, he left the following Monday.