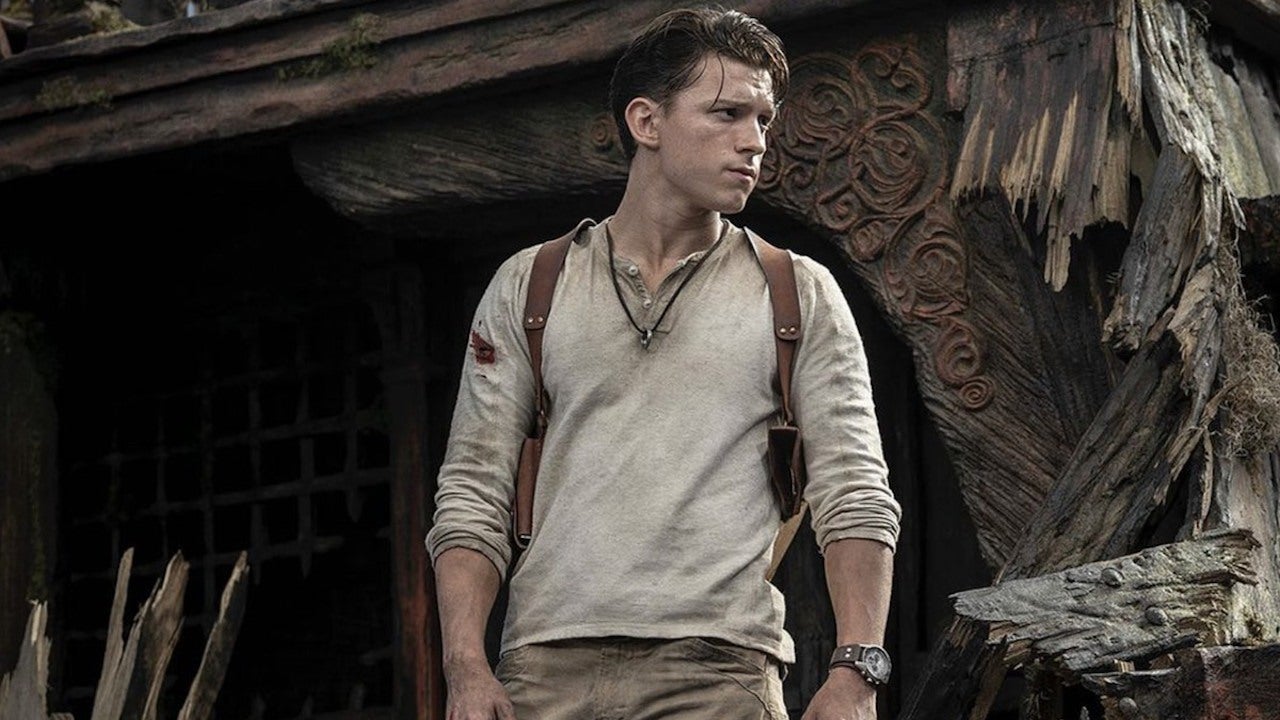 Sony Pictures has announced that Uncharted, Ghostbusters: Afterlife, Cinderella and Peter Rabbit 2: The Runway have all been delayed. Time taken from July 16, 2021 to February 11, 2022, Ghost: Afterlife has moved since June 11, 2021. November 11, 2021, Cinderella went from February 5, 2021 to July 16, 2021 and Peter Rabbit 2: The Runway from April 2, 2021 to June 11, 2021.While COVID-19 has had an impact on film studios around the world, it is yet another bump on the road for the project which saw multiple delays and more than six directors. Luckily, we finally got our first glimpse of Tom Holland as Nathan Drake and some images from the film. The uncracked film is being directed by Ruben Fletcher and will also feature Mark Wahlberg, Sophia Ali, Tati Gabrielle and Antonio Bandares. Gotbusters: Afterlife is the sequel to the original films and was originally scheduled to be released in 2020. And co-written by Jason Reitman and will return with original stars Bill Murray, Dan Akroyd, Ernie Hudson, Annie Potts and Sigourney Weaver along with new stars Carrie Cone, Finolf Wolford, McKenna Grace and Paul Rudd.

Cinderella is a music-driven and bold take on the classic story and stars Camila Cabello, Idina Menzel, Billy Porter, Nicholas Galitzin, Minnie Driver and Pierce Brosnan. The film is being directed by Kaye Cannon.Peter Rabbit 2: The Runway continues the story of Peter and his family. In this film, directed by Will Gluck, Peter can’t shake his naughty side and must find out what kind of bunny his family should be when he walks out of the garden “all to come looking for her” Jeopardize “. .

These films feature in the latest James Bond film – No Time to Die – and a growing list of delayed films as well Edgar Wright’s last night in Soho.