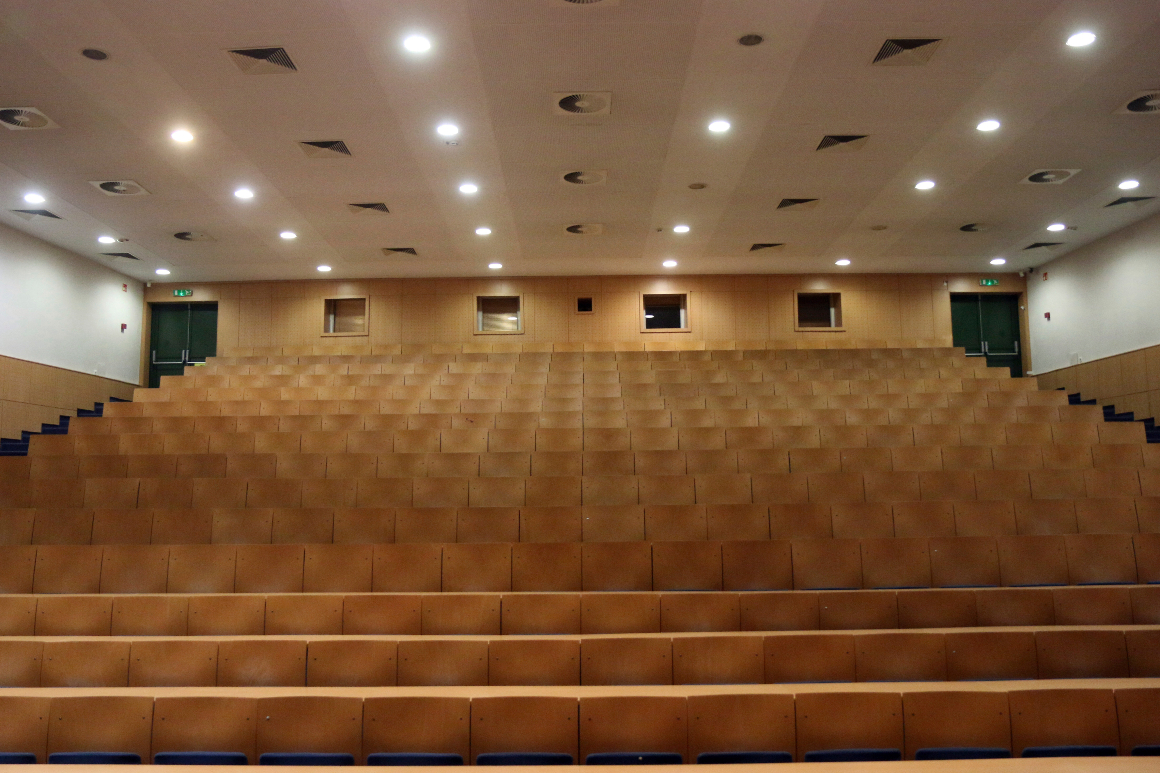 SACRAMENTO – The University of California announced Wednesday that it plans to sue the Trump administration over a rule that requires international university students to attend face-to-face classes to stay in the country, despite massive online learning due to the coronavirus pandemic .

The Immigration and Customs Enforcement Service announced Monday that international students attending college in the United States on visas will not be able to stay if their school’s classes are fully online in the fall. The new rule means that international students cannot take all of their courses online like some of their classmates, even when universities across the country are switching to distance education in a bid to curb the spread of the virus.

Failure to comply with in-person learning standards could lead to expulsion procedures, according to ICE.

“As part of our effort to respond to Covid-19 and protect the health of all of our students, UC has increased online instruction and decreased in-person classes,” said Chairman of the UC Board of Regents John A. Pérez in a statement on Wednesday. “Even last minute efforts can cause real harm, so it is imperative that UC file this lawsuit to protect our students.”

“To international UC students, I say, ‘We support them and regret the additional chaos that ICE’s action has caused,'” he said. “I tell the courts, ‘We are the University of California. UC knows the science, UC knows the law, and we approach both in good faith. Our opponents have proven time and time again that they don’t.'”

The lawsuit will seek a temporary restraining order and preliminary and permanent injunctions to prevent ICE from enforcing the order, UC said in its statement.

This is the second time that UC has sued federal immigration policies that affect students. In 2017, the university system successfully demanded the revocation of the Deferred Action for Childhood Arrivals program, championed by outgoing UC President Janet Napolitano, who served as secretary of the Department of Homeland Security under former President Barack Obama. . In a statement, Napolitano called the ICE order “petty, arbitrary, and damaging to the United States.”

Last month, the United States Supreme Court ruled that the government could not immediately end the DACA program.