United’s recent engine failure spooked Denver. It has happened before. 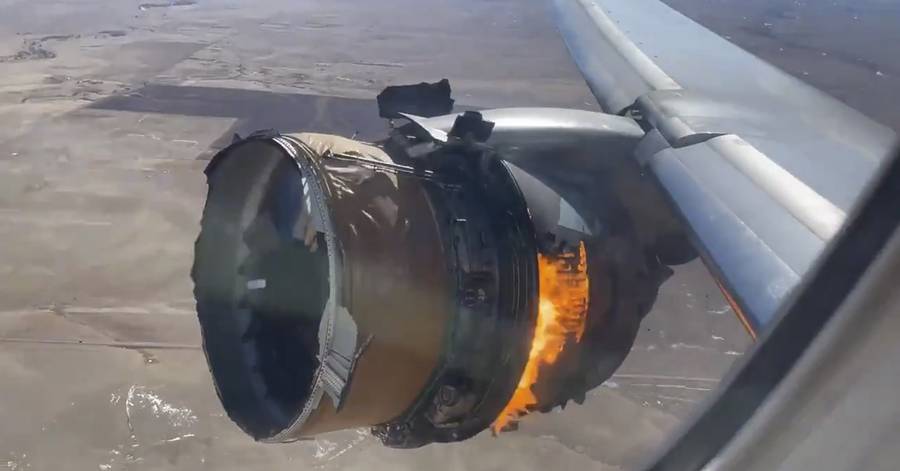 When the engine cover of a Boeing 777 broke and pieces rained down in a Denver suburb on February 20, the news sounded familiar to Christopher Behnam. In February 2018, the 777 he was piloting as captain suffered a similar emergency with the same type of engine.

His plane, United Airlines Flight 1175 to Honolulu, was over the ocean 120 miles from the runway and carrying more than 370 passengers and crew when a violent explosion rocked it.

The plane shook uncontrollably, rolled sharply and the noise was deafening, Captain Behnam said. An engine had been seriously damaged. Years of training began, the pilots regained control and shut down the engine. Even so, the plane was difficult to handle. A third pilot entered the cockpit and looked out the window: the engine hadn’t just failed; its cover had been ripped apart.

“After the explosion, it felt like it was going to fall apart,” Captain Behnam said. “I knew I could fly the plane. The problem was, can I fly long enough to land? “The pilots brought the plane to a safe landing in Hawaii.

The National Transportation Safety Board, which investigates US aviation failures, concluded that an approximately 35-pound fan blade broke in the aircraft’s Pratt & Whitney PW4000 engine due to fatigue, spinning in spiraling forward and causing parts of the engine cover to fall into the sea.