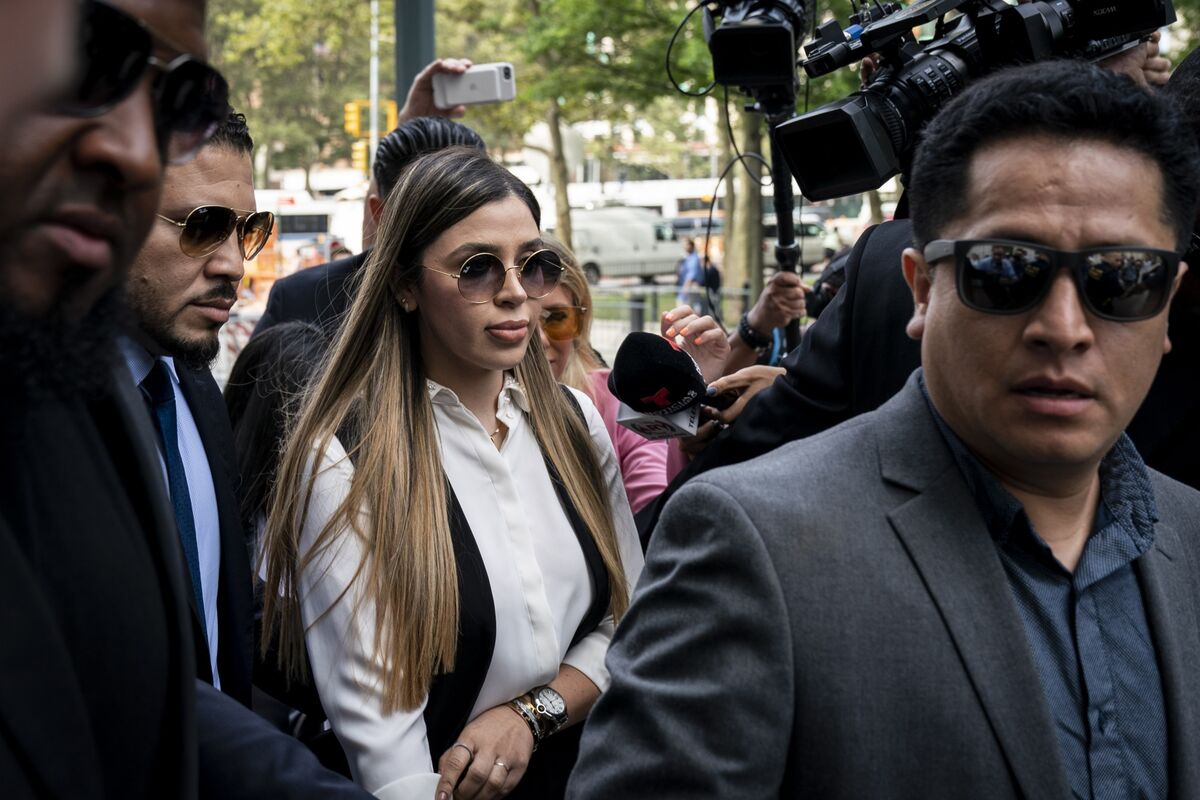 US authorities on Monday arrested the wife of jailed drug lord Joaquín “El Chapo” Guzmán, accused of helping her husband escape from prison in 2015, as well as of illegal drug trafficking.

Emma Coronel Aispuro was arrested in Virginia at Dulles International Airport and is scheduled to make her initial appearance in federal court Tuesday, the United States Department of Justice said in a statement.

Coronel is accused of participating in a conspiracy to distribute cocaine, methamphetamine, heroin and marijuana for import into the United States, according to the statement. He also allegedly helped plan Guzmán’s 2015 escape through a tunnel from the Altiplano maximum security prison in the State of Mexico. The tunnel was a mile long and equipped with lighting, ventilation, and a motorcycle on rails.

The Justice Department said in the statement that Coronel “allegedly participated in planning another prison break with others prior to Guzman’s extradition to the United States in January 2017.”

Read more: Mexico criticized by the United States after the publication of documents in the drug case

The government of President Andrés Manuel López Obrador has tested relations with the US authorities in recent months, by passing a law restricting the activity of US agents in Mexico. In addition, Mexican prosecutors refused to accuse the nation’s former Defense Minister Salvador Cienfuegos, who had been arrested in the United States on drug trafficking charges and was later released for investigation in his home country.

Mexico made public evidence in the case that, according to US prosecutors, had been sent to the country confidentially.

Coronel, 31, a US citizen and Mexican, will appear in US District Court for the District of Columbia on Tuesday.