June 28, 2020 U.S. Comments Off on ‘Unidentified remains’ found near the area where the soldier’s remains were discovered 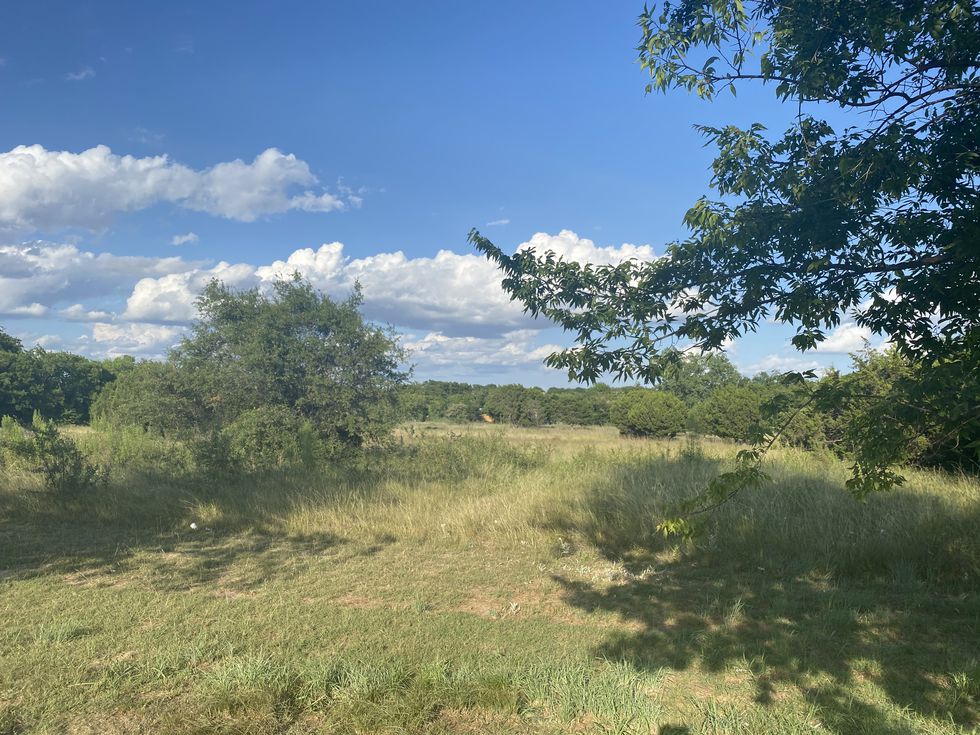 Killeen police are investigating after “unidentified remains” were found Saturday afternoon in a field.

The remains were discovered in the 3400 block of Florence Road around 1:33 pm

According to police, witnesses told officers they had located “some type of unidentified remains.”

The area is within walking distance of a location in the 3200 block of Florence Road, where skeleton remains of Gregory Wedel-Morales were found on June 19. It is unclear if Saturday’s discovery is connected.

“The remains will be sent to the Southwest Institute of Forensic Sciences in Dallas to determine whether they are human or animal,” police said in a statement.

No other details have been revealed.

What if schools fail to safely re-open billions in the fall?

The judge asks the appeals court to reconsider the decision that forces him to drop the Michael Flynn case.