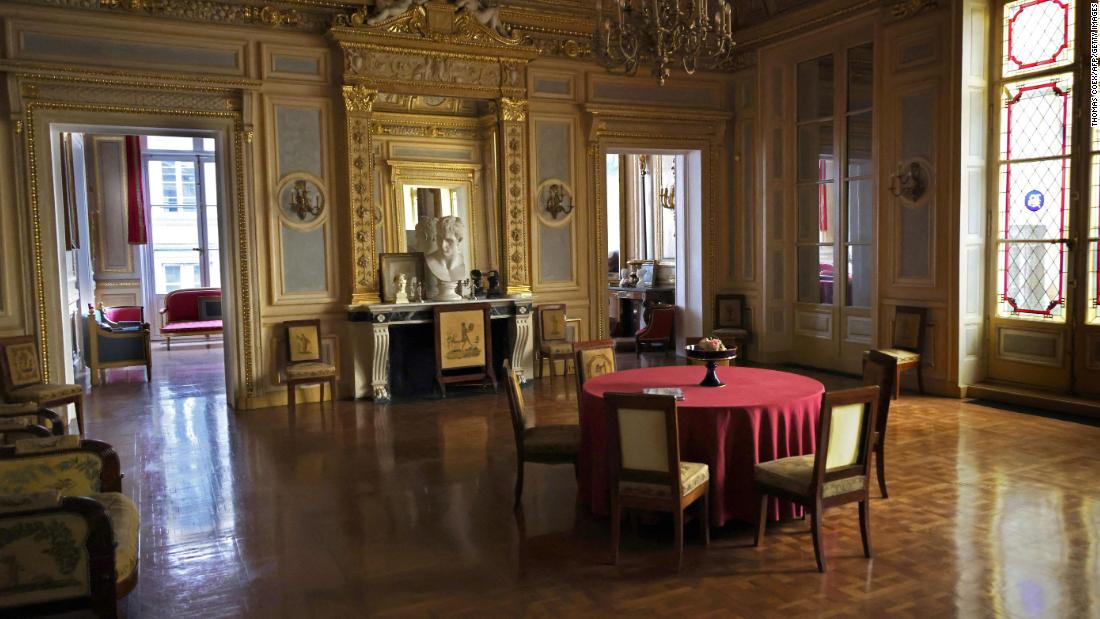 The investigation follows a television report from channel M6 that aired on Friday, showing hidden camera footage of two upscale restaurants packed with guests without masks.

In the video, an undercover journalist walks into a private dining room with the shutters closed and is greeted by a white-gloved waiter. She is asked on whose behalf she has been invited and told: “Once you walk through the door, there is no more Covid.”

The maitre d ‘is heard explaining that the menu starts at 160 euros ($ 190) per person. For 490 euros ($ 580), diners can sip champagne while feasting on truffle foie gras and prawns in a ginger sauce.

“We are investigating possible charges of danger and undeclared work,” a spokesman for the Paris prosecutor told CNN on Monday. “We will verify if the meetings were organized in violation of sanitary norms and we will determine who were the possible organizers and participants.”

France closed all non-essential businesses last month, including restaurants, cafes, cinemas and clubs, as the country battles a third wave of coronavirus infections.

Another “limited lockdown” took effect last week, when President Emmanuel Macron warned that the country is at risk of “losing control” over the pandemic.

The video continues to show another dinner that takes place in a luxurious setting with large tapestries and gilded paintings. Guests are seen giving each other “la bise”, kissing cheek to cheek.

The organizer seems to affirm: “This week I had dinner in two or three restaurants, the so-called clandestine restaurants, with a number of ministers.”

Due to its recognizable decor, the restaurant was later identified as Palais Vivienne, owned by Pierre-Jean Chalençon.

Chalençon’s lawyer issued a statement Sunday acknowledging that the distorted voice in the video belonged to his client, but that he was joking when he said that government ministers had attended the dinners.

The scandal has drawn the ire of many online, with the hashtag #OnVeutLesNoms (We want the names) trending on Twitter on Monday.

Government spokesman Gabriel Attal told the LCI news channel on Sunday that authorities have been investigating reports of illegal parties for months and that 200 suspects have been identified so far. “They will face harsh punishment,” Attal added.