Ultraviolet highlights the origin of the solar system 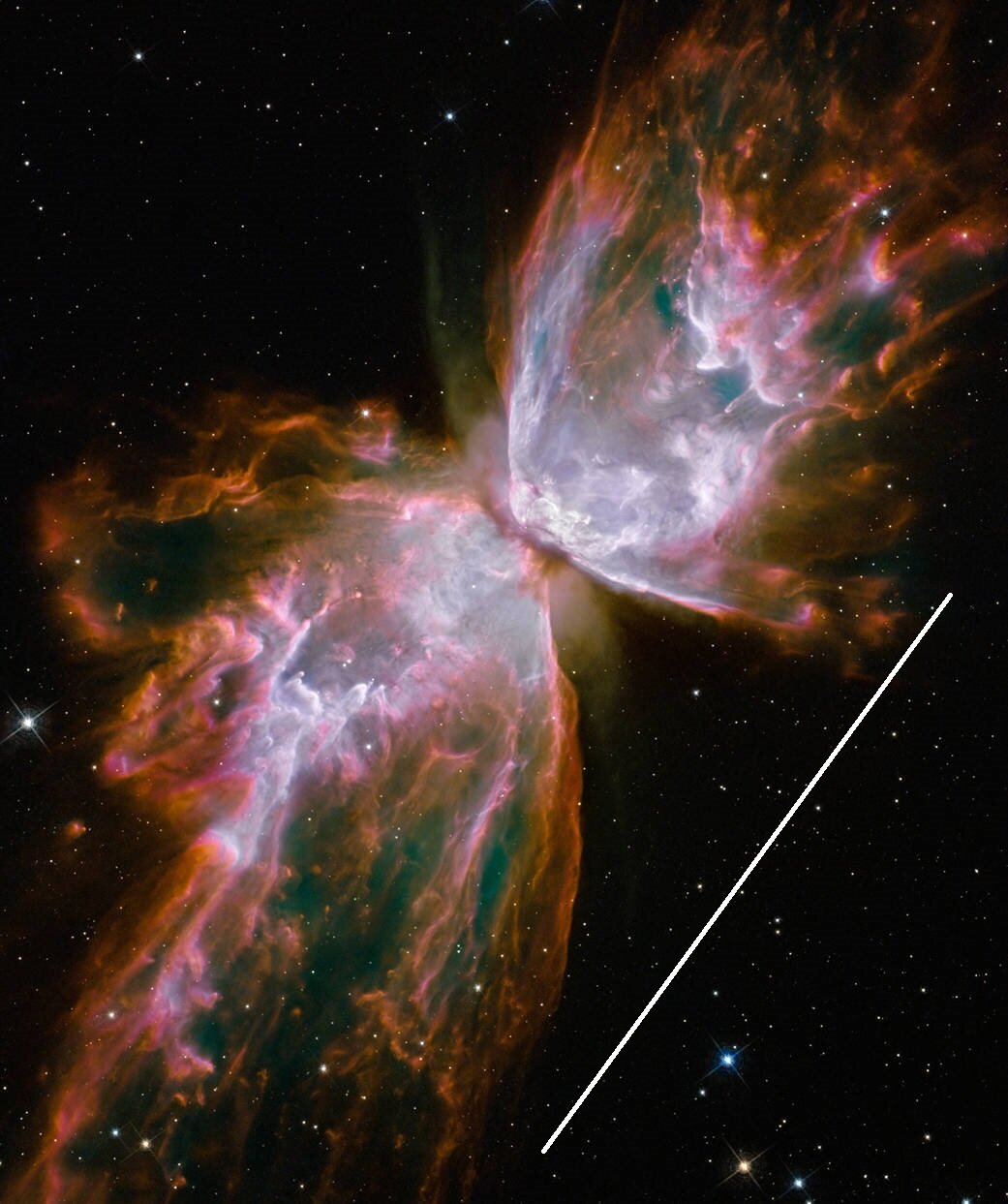 To discover the origins of our solar system, an international team of researchers, including Arizona State University planetary scientist and cosmologist James Lyons, compared the structure of the Sun to the composition of the oldest materials in our solar system. System: Refractory inclusion in unconventional meteorites.

By analyzing the varieties of oxygen isotopes (some extra neutrons of an element) of these refractory inclusions, the research team determined that differences in structure between the Sun, planets, and other solar system materials were inherited from the protosolar molecular cloud. Even before the solar system. The results of his study have recently been published Science advance.

“It has recently been demonstrated that variations in the isotopic compositions of many elements in our solar system were inherited from the protosolar molecular cloud,” said lead author Alexander Krote of the University of Hawaii. “Our study shows that oxygen is no exception.”

When scientists compare oxygen isotopes 16, 17 and 18, they observe significant differences between the Earth and the Sun. It is believed to be caused by the processing of carbon monoxide by ultraviolet light, which is broken down to a major change in the oxygen isotope ratio in water. Planets are formed from dust that inherits altered oxygen isotope ratios through interactions with water.

Scientists do not know whether ultraviolet processing took place in the collapsed parent molecular cloud to form the proto-solar system, or later in the gas and dust clouds that formed the planets, called the Solar Nebula.

To determine this, the research team replaced the most ancient component of meteorites, known as calcium-aluminum inclusions (CAIs). He performed an ion microprobe, electron backscatter images, and X-ray elemental analysis at the University of Hawaii’s Institute of Geophysics and Planetology for CAI analysis. They then incorporated a second isotope system (aluminum and magnesium isotopes) to constrain the age of CAI, making the first connection — between oxygen isotope abundance and mass 26 aluminum isotopes.

From these aluminum and magnesium isotopes, they concluded that CAI was formed approximately 10,000 to 20,000 years after the collapse of the original molecular cloud.

“It is very early in the history of the solar system,” said Leon, an associate research professor at ASU’s School of Earth and Space Exploration, so early that there would not be enough time to replace the oxygen isotopes in the solar nebula. . ”

Although more measurements and modeling work are required to fully assess the implications of these findings, they have a list of available organic compounds during the solar system and later implications for planetary and asteroid formation.

“Any constraint on the amount of ultraviolet processing of materials in a solar nebula or parent molecular cloud is necessary to understand the list of organic compounds that lead to life on Earth,” said Lyons.