Home / Technology / Which brand smartphone for the smartphone is the best: published rating

In pursuit of the productivity of their smartphones, manufacturers not only increase the power of iron, but also modify the operating system. Developers of benchmark Master Lu Benchmark have tested the latest versions of the most popular graphic shells and released a rating of their performance, which, by the way, was a rather unexpected one.

Read also: The Oppo R17 smartphone will surprise not only record volume RAM

All tested devices were evaluated for a number of parameters: the speed of turning on the smartphone, loading web pages, copying files and other daily operations. In addition, the speed of animation was measured using the desktop and scrolling photos in the gallery. Of course, not even without measuring the performance of individual applications. 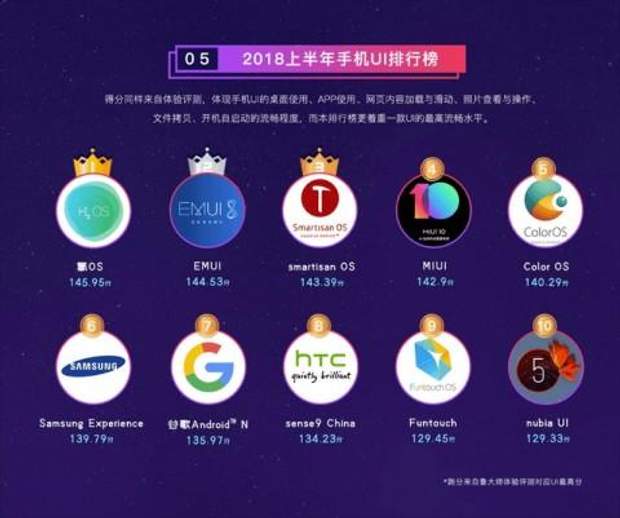 The first place was given by the Hydrogen OS under The management of the OnePlus smartphones works. EMUI from Huawei took the second step of the virtual pedestal of respect, and closes the three leaders of the Smartisan OS, which is being installed on devices of the same name. 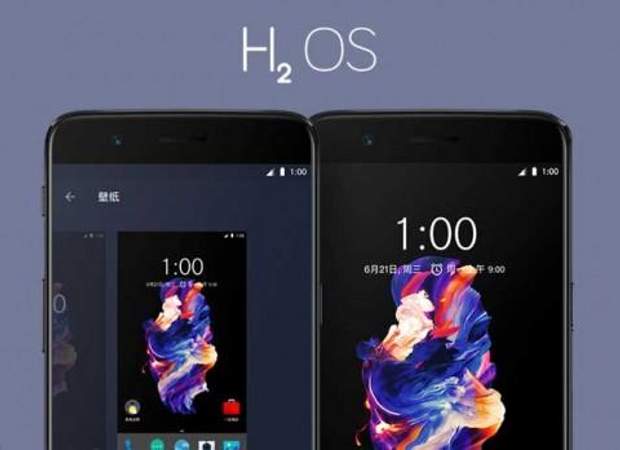 The corporate shell of Hydrogen OS

Popular MIUI, developed Xiaomi, was able to take only the fourth ranking, ahead of the baby Oppo called Color OS. It is noteworthy that only the sixth position is located by a Korean operator from Samsung – Experience, which was able to surpass pure Android, installed on smartphones of the Google Pixel line. 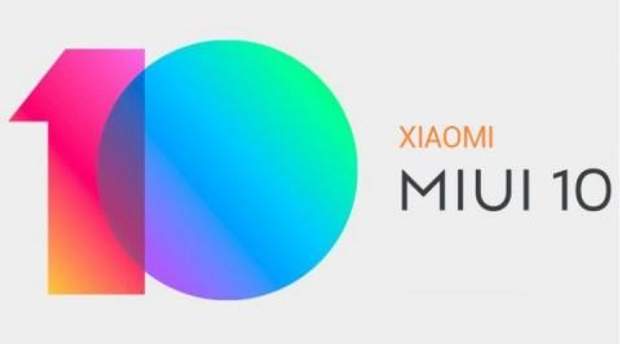 Clearly, testing is faster than informational: the authors did not publish the full list of tests. But perhaps the developers will take into account the test results in future updates to make their graphic shells even faster.

More news on events from the world of technology, gadgets, artificial intelligence, and space, read in the section Techno . ].