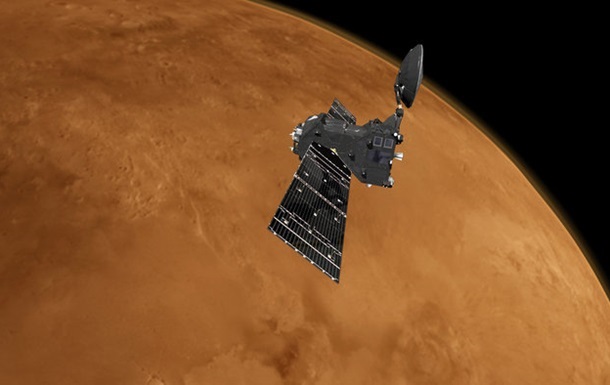 Conquest of Mars was called unreal

According to the agency's experts, creating conditions on the Red Planet that are suitable for life is virtually impossible. Normal