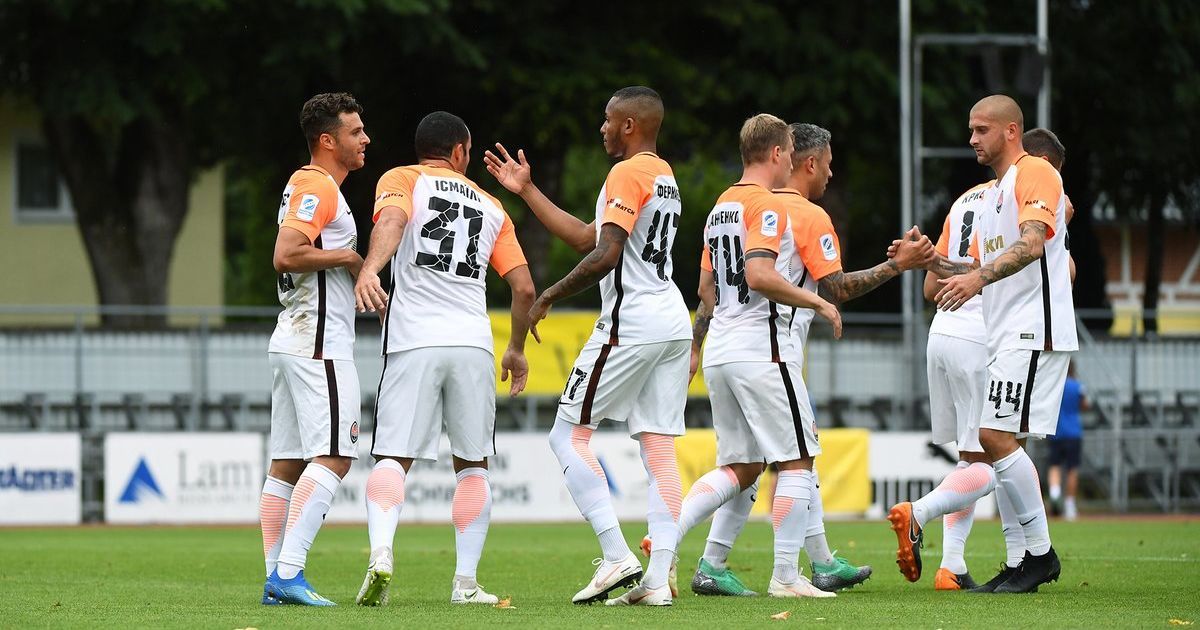 Donetsk " Shakhtar " without any problems dealt with Viennese " Austria " in a friendly match – 3: 0 .

Shakhtar sold the talented midfielder to the Portuguese club

For Paul Fonseca's team this was the first sparring in the Austrian Felden where the team is only three days.

Bill opened Junior Morais in a 16 minute penalty kick , thus, for the first time he scored for the "miners". At the end of the first half, the advantage was doubled Ismaili (44).

The final result of the meeting established in the beginning of the second half of the game a team novice Fernando (54), who has already scored the third goal during the time of the meeting.

The next miners' fight will be held on Monday, on July 9 with the Dutch " Vites ."