Home / Ukraine / In Kyiv, until August 3, there will be a high level of air pollution

In Kyiv, until August 3, there will be a high level of air pollution 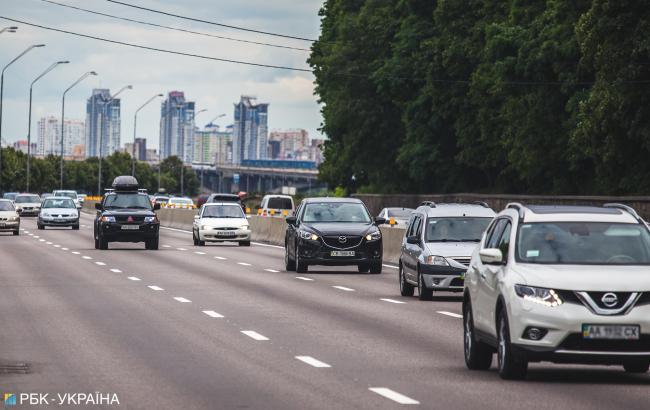 Weather forecasters warn of high air pollution in Kyiv until August 3, 2018. It is reported in the press service of the State Emergency Situations Service (SNSS), referring to the UkrHydrometcentr

It is reported that the metropolitan conditions are observed in the capital, which contribute to the accumulation and containment of harmful impurities in the surface air layer, namely: anticyclonic nature weather, daytime high temperature and night delaying air layers.

Yes, according to the observation posts of TsGO them. Boris Sreznevsky, the level of nitrogen dioxide pollution reached 5-6 average daily MPC (maximum permissible concentration), in the areas of Bessarabskaya and Demiivskaya areas; Obolonsky avenue; Dovzhenko Street and Peremogy Avenue

In addition, it is reported that the level of contamination by formaldehyde reached 5-7.5 average daily MPCs in the areas of Bessarabskaya and Demiivska areas;

In addition, Kyivavtodorii was reminded of the limitations of the Kiev-AvtoVAZ on roads with air temperature above +28. Restrictions will be introduced from 10:00 to 22:00.

Day in the zone of the OS: 36 bombardments, wounded by the military

In Ukraine there will be heat, sometimes rain: weather forecast for August 1

No hot water until September: the court has suffered a dispute of utilities for the fall – News of the economy. Reviews of the economic situation in Ukraine and in the world.

SNS In Kiev, a high level of air pollution is expected