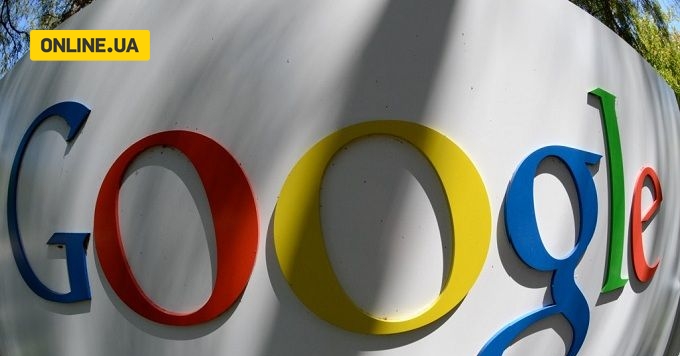 Google has posted a Chromebook advertisement that showed the benefits of its new product against the disadvantages of its main competitors, reports ONLINE.UA with reference to AFP.

Google ridiculed its colleagues from Windows, Linux and macOS, focusing on the weaknesses of the operating systems of these corporations. "The video shows common mistakes, bugs and other pop-ups and disadvantages of competing companies OS. The Google Roller Displays a" Blue Screen of Death, "and then apps for the new Chromebook Tablet – Lightroom CC, Google Docs, Hangouts , Netflix, Spotify, Slack, etc. The company also promoted the touch screen of the novelty "," the message reads.

The Google rivals mentioned in the video have not yet commented on this commercial.

Recall that earlier documents of users of the Google Docs service containing private information were found in the search engine issue of Yandex.

According to ONLINE.UA, Yandex company stated that the situation in which the content of documents from Google Docs began to be displayed in search results is not related to the peculiarities of the search engine's operation.