Home / Ukraine / Day in the zone of the OS: 36 bombardments, wounded by the military

Day in the zone of the OS: 36 bombardments, wounded by the military 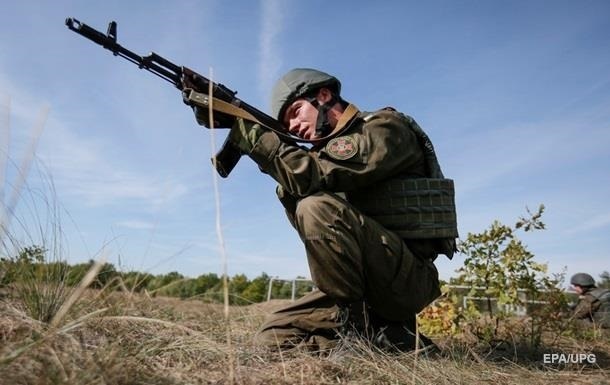 One day in the Donbass, one soldier was injured

For the past day, July 31, separatist forces opened fire at the positions of Ukrainian troops in the region of the Joint Forces Operation, while heavy weapons were not used. One of the soldiers of the Armed Forces of Ukraine was wounded, informs on Wednesday, August 1, the press center of the OS on Facebook.

"During the past day in the course of hostilities, one soldier of the Joint Forces was wounded", – the report says

Recall that during the past day, July 30, separatists opened fire at the positions of Ukrainian troops 40 times. As a result, three Ukrainian soldiers were injured.

Earlier it was reported that a Ukrainian soldier was killed in an explosion during an engineering reconnaissance in the Donbass.

News from Korrespondent.net to Telegram. Sign up to our channel https://t.me/korrespondentnet

In Kyiv, until August 3, there will be a high level of air pollution

In Ukraine there will be heat, sometimes rain: weather forecast for August 1

No hot water until September: the court has suffered a dispute of utilities for the fall – News of the economy. Reviews of the economic situation in Ukraine and in the world.

SNS In Kiev, a high level of air pollution is expected