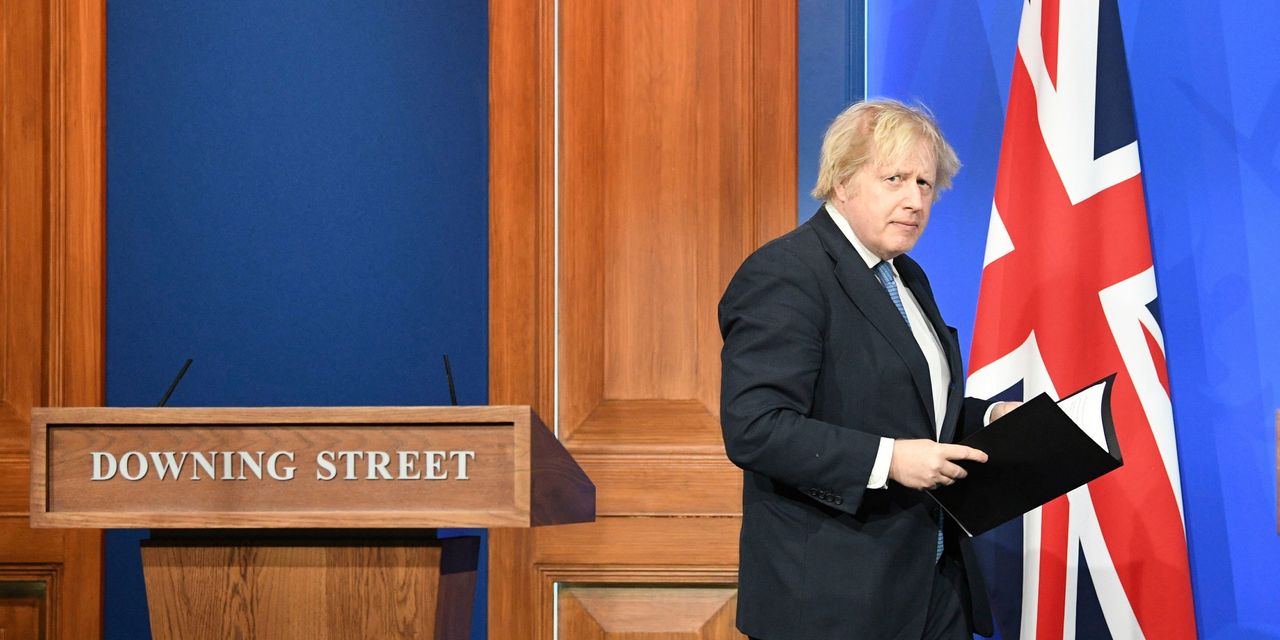 LONDON – British Prime Minister Boris Johnson said the UK will begin loosening more public health restrictions starting next week and remains on track to fully reopen its economy for the summer, after months of lockdown and a rapid vaccination campaign that turned back a deadly tide of infection.

The UK’s changing fortunes contrast with a worsening outlook elsewhere in Europe, where rising cases and hesitant vaccine launches mean governments are under pressure to tighten controls and roll back a resurgent pandemic.

Johnson said the situation in neighboring countries means the UK cannot be complacent, as he confirmed that from April 12 England will move to stage two of a four-step reopening plan. Scotland, Wales and Northern Ireland set their own health policies and are moving in a similar direction.

“We can see the waves of disease afflicting other countries and we have seen how this story goes,” he told a news conference. He urged the British to get vaccinated, continue to practice social distancing and limit travel.