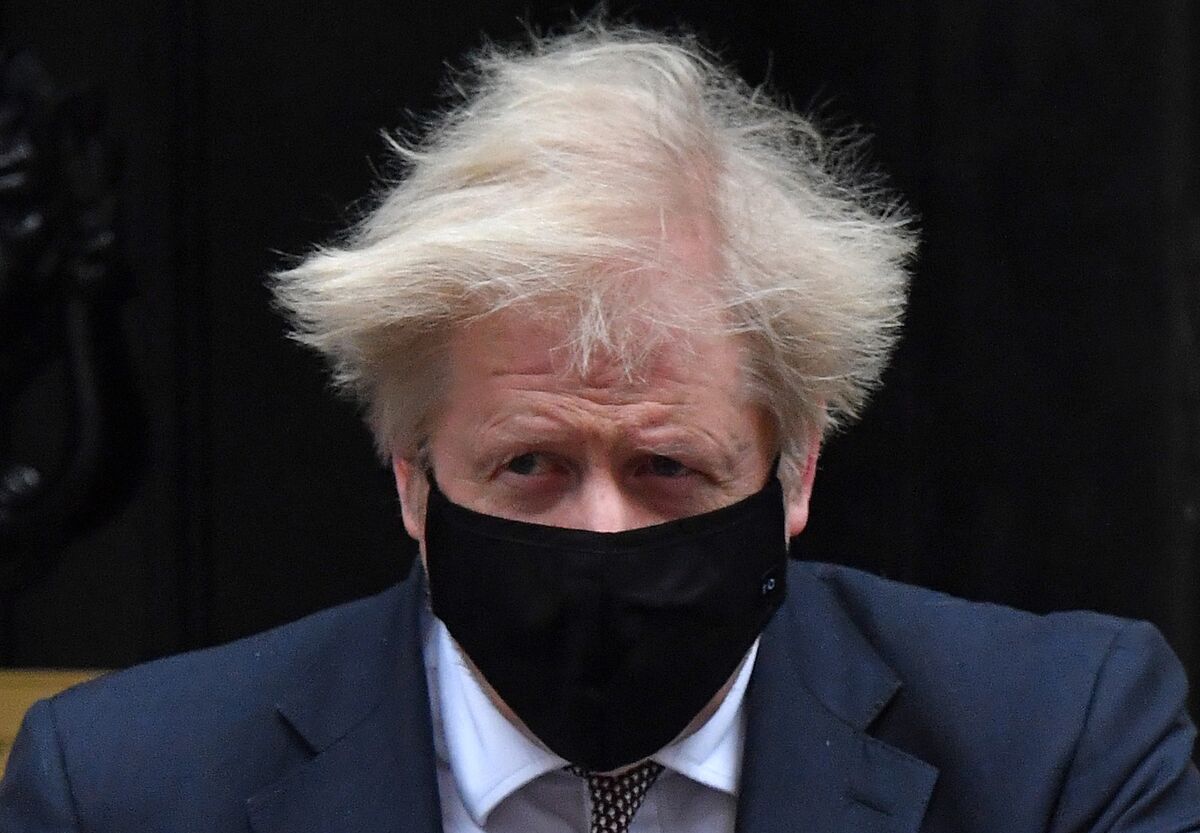 Britain’s Prime Minister Boris Johnson said there are indications that the national coronavirus lockdown is working, but warned that it is “early days” and people should stick to the rules.

He did not rule out tougher restrictions if necessary, but told the House of Commons that existing regulations could begin to help ease infections. England are in the second week of their third national lockdown, with most pupils’ schools closed and people ordered to stay home.

“We are now seeing the start of some signs that are impacting in many parts of the country, but it is by no means everywhere,” Johnson said Wednesday. “It’s early days and people must keep their discipline, keep enforcing the rules and work together to complete the vaccine program.”

The Premier said the rules are kept under “continuous review”, but it is clear that he wants the country out of the lockout as soon as possible. “No one can doubt the serious damage that mental health of people, from jobs to livelihoods,” he said.

Johnson also confirmed that the government is working around the clock to provide coronovirus vaccines, telling lawmakers: “We’re going 24/7 as soon as possible.”

He appeared in opposition to his own official spokesman, who told reporters earlier this week that there was “no uproar” for appointments through the night. Mass immunization centers are currently open 7 days a week from 8 am to 8 pm.