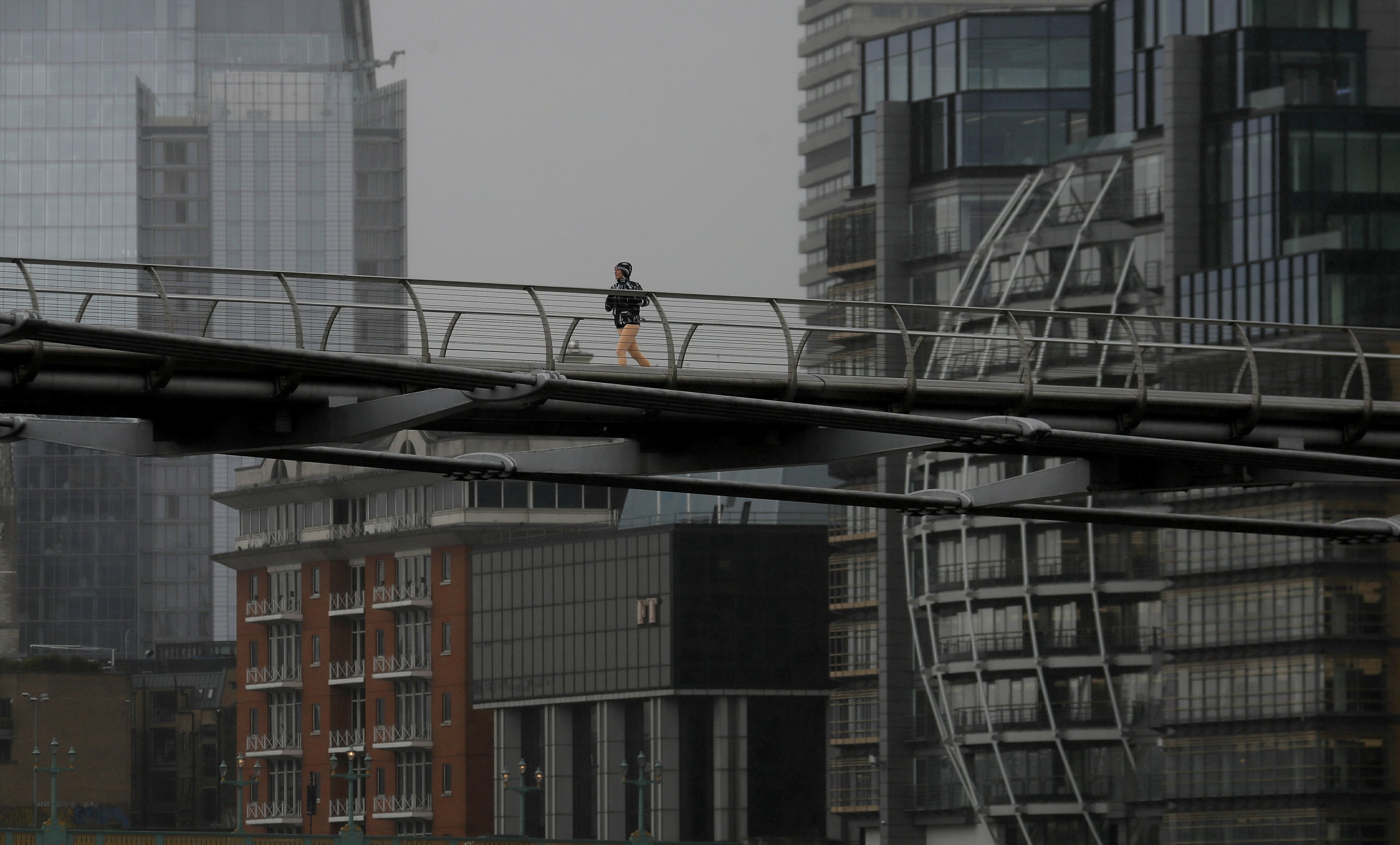 The House of Commons voted to extend powers until September and approved the government’s roadmap to gradually ease Britain’s strict coronavirus lockdown over the next three months.

Prime Minister Boris Johnson’s broad conservative majority in Parliament guaranteed the measures passed by a decisive margin of 484-76. But Johnson faced rebellion from some of his own party lawmakers, who argued that the economic, democratic and human costs of the restrictions outweigh the benefits.

The Coronavirus Act, passed a year ago when Britain went into lockdown, incorporated a wide range of temporary health, economic and social powers to deal with the pandemic. It gives authorities the power to ban protests, shut down businesses, restrict travel, and detain people suspected of having the virus.

Heath’s secretary, Matt Hancock, said Parliament had had to take “extraordinary measures in response to this extraordinary threat.”

But Conservative lawmaker Mark Harper, one of the main skeptics of the lockdown, said he had “not heard a single good answer” about why the British government needed to extend “draconian” powers for another six months.

Opposition Liberal Democrats opposed the extension, and Leader Ed Davey said he gave ministers “a blank check to use draconian powers they don’t need.” Former Labor Party leader Jeremy Corbyn also spoke out against them, saying “our freedoms are at stake.”

Britain has recorded more than 126,000 coronavirus deaths, the highest in Europe. But the UK’s swift vaccination program has so far delivered at least one dose of the COVID-19 vaccine to more than half of its adult population, a far better record than the much-criticized European Union launch of the vaccine.

Virus infections and deaths in Britain have fallen dramatically in the last month, although they are on the rise in much of Europe.

Simon Stevens, executive director of the National Health Service in England, said on Thursday that English hospitals were treating about 4,000 coronavirus patients, up from 34,000 in mid-January. He said the health system’s coronavirus alert level should be lowered from 4 to 3 on a five-point scale because pressures on the system had lessened.

The British government is gradually lifting a national blockade. The children returned to school on March 8, and shops, hair salons and cookouts will reopen on April 12, followed by places closed on May 17. The remaining restrictions will end on June 21, if the country does not face a new virus outbreak.

Hancock said infections are likely to increase as society opens up, but thanks to vaccines that wouldn’t automatically mean more virus-related deaths. But he said it was still right to proceed with caution.

“We must restore the freedoms we all cherish, but in a way that does not put the (National Health Service) at risk,” he said.

Some lawmakers were concerned about suggestions that people in Britain might have to show that they have been vaccinated to travel, attend mass events or even go to the pub. The government is studying proposals for “coronavirus status certificates” and says it will present its plans next month.

Johnson admitted that there were “moral complexities” surrounding the proposal, as some people cannot be vaccinated for medical reasons.

The idea of ​​”pub passports” has been heavily criticized by restaurant and bar owners. Kate Nicholls, chief executive of the UK hospitality trade body, said the idea was “just unworkable.”