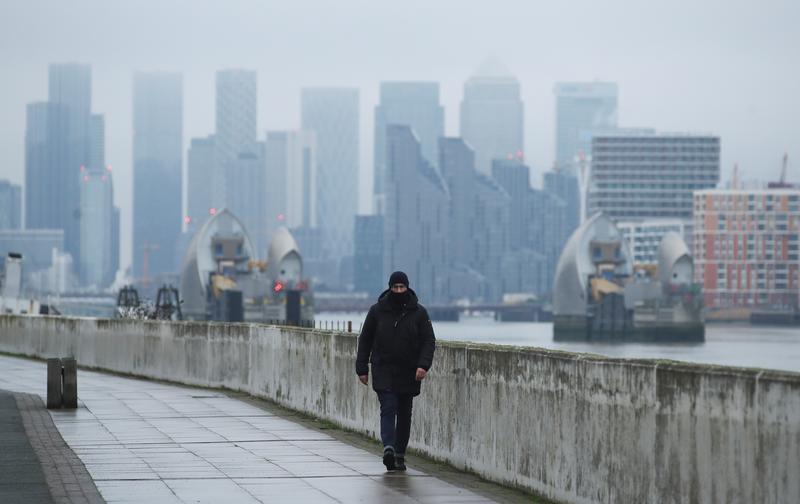 LONDON (Reuters) – Britain downplayed the risk of the European Union taking business from the City of London after Brexit on Sunday, saying the real challenges come from New York, Tokyo and other areas.

Britain completed its exit from the EU in late 2020, but the last-minute free trade agreement that replaced the bloc’s membership did not include agreements for free trade in financial services, the engine of the British economy.

Data released Thursday showed that Amsterdam has displaced London as Europe’s largest equity trading center after Britain left the EU single market and took over a piece of the British derivatives business.

“If we are really honest about it, the challenge for London as a global financial center around the world will come from Tokyo, New York and other areas, rather than those European centers, particularly if they start to erect barriers to trade and investment,” he said Foreign Minister Dominic Raab to the BBC.

Britain has yet to receive equivalency status in financial services regulation that would free up trade, because the EU says it needs information about Britain’s intentions to diverge from EU rules. Britain says it has provided all the necessary documentation.

Raab said the EU risked undermining its own competitiveness if it put up barriers to “steal some business from the city.”

EU authorities have previously made clear that they want euro-denominated financial activity to relocate from London to build its own capital market under direct supervision of Brussels.