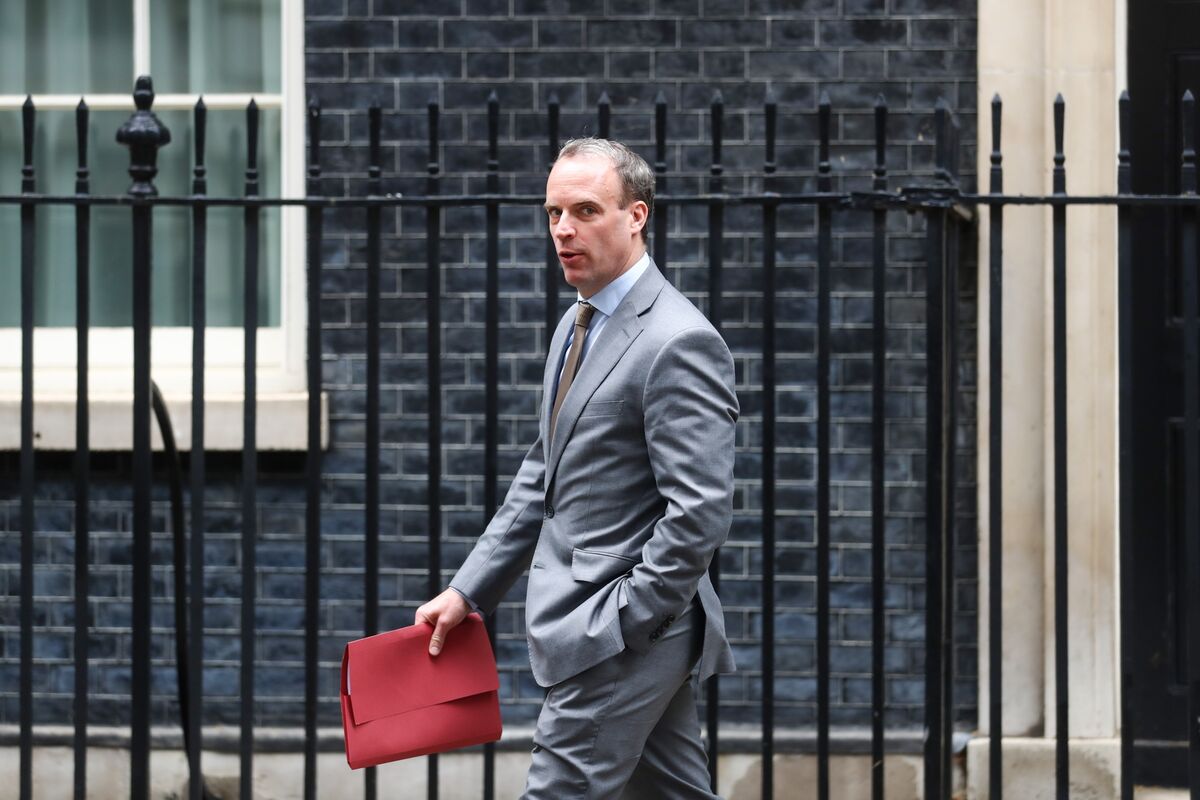 UK Foreign Secretary Dominic Raab will call on the United Nations to take action against “systemic” human rights violations in China, Myanmar, Russia and Belarus in a speech to the UN Human Rights Council Monday.

According to the Foreign Ministry, Raab will say that the situation in China’s Xinjiang province is “beyond pale”, and reported abuses, including torture, forced labor and the sterilization of women, are occurring at ” industrial scale “.

Raab will request that the UN high commissioner for human rights have “urgent and unrestricted access” to Xinjiang, the Foreign Ministry said in an emailed statement.

It occurs when the UK returns to the UN Human Rights Council, which is made up of 47 UN member states, as a voting member.

Raab will also highlight violations and abuses in Myanmar, including arbitrary detention and “draconian” restrictions on freedom of expression. It will ask the Southeast Asian country’s military to step aside and civilian leaders to be released, the Foreign Ministry said.

On Russia, Raab will point to the “shameful” treatment of the opposition leader Alexey Navalny and warn that the country is “not complying with its international obligations.” It will also declare a “human rights crisis” in Belarus after President Alexander Lukashenko’s “brutal crackdown” on protesters.