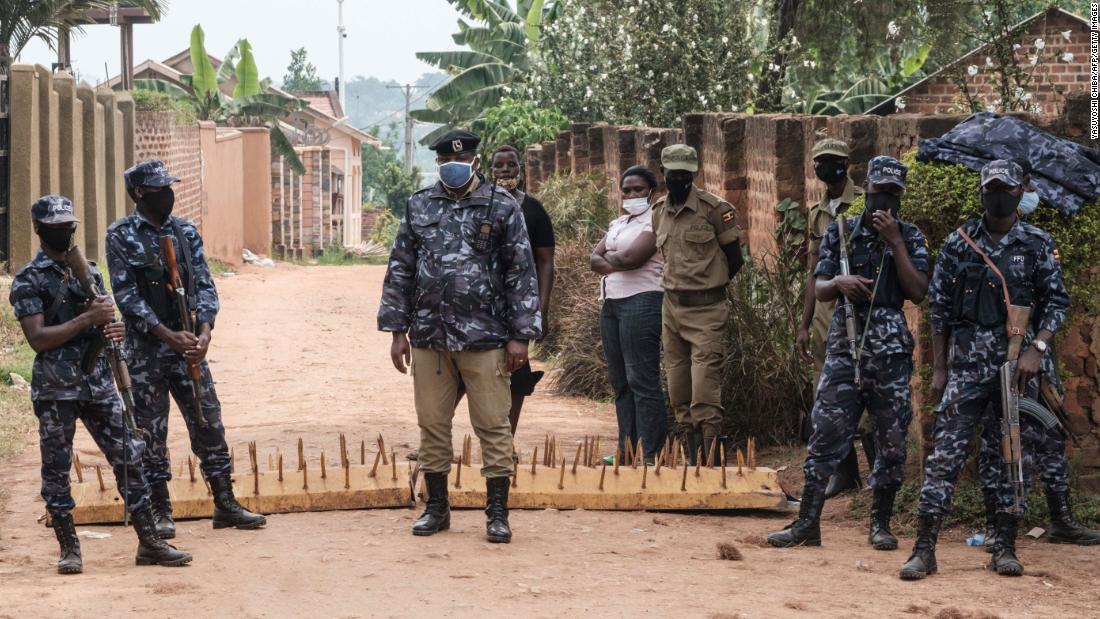 The Uganda High Court on Monday ordered the security forces to arrest the wine house.

Justice Michael Elubu, who heads the court’s civil division, said if the government had evidence against alcohol, he should be charged in court, not “improperly placed at his home”, Musi’s accordingly.

Liquor, a popular singer, was the main opposition front in the presidential elections held on 14 January and his house has been surrounded by the military and police since the election ended.

President Yoweri Museveni was declared the winner of elections for a record sixth term by the country’s Election Commission amid allegations of fraud and rigging.

Liquor dismissed the election results, saying he had evidence of fraud and intimidation.

The liquor team will decide today whether they will appeal the results of the election. The liquor team hoped to make a decision soon, but could not meet due to house arrest.

The deadline for doing so is 2 February.

The US Embassy in Uganda welcomed the High Court’s decision, saying it “underscores the role of an impartial judiciary.”

“Freedom of expression, assembly, and movement must be respected by all in a democratic society,” it said In a tweet on Monday.

US Ambassador, Natalie E. Brown was barred from visiting Vine on January 18 when she went to check on her health and safety, she said in a Facebook post.