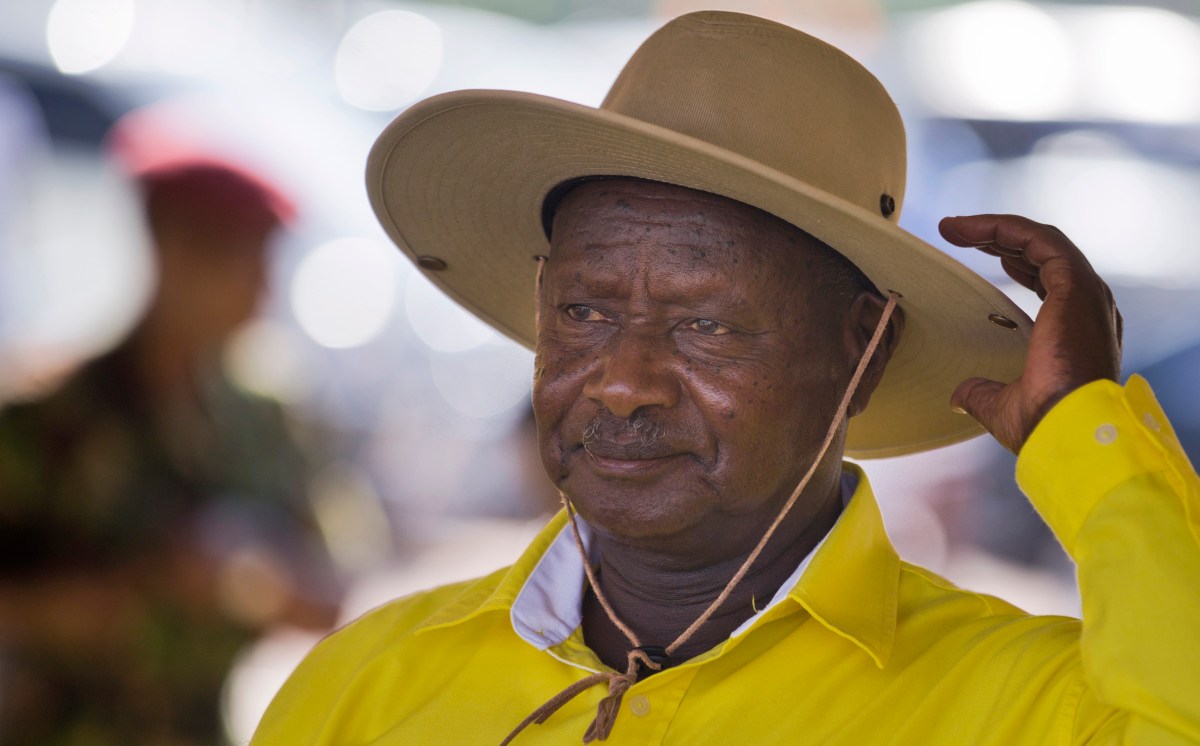 Uganda on Tuesday shut down all social media in the country after the country’s longest leader accused Facebook of taking sides in the upcoming presidential election on Thursday.

76-year-old President Yoweri Museveni apologized for the inconvenience caused by the ban, but said that Uganda had no choice after Facebook removed several accounts linked to its campaign.

“If you want to take sides against (the ruling party), that group will not work in Uganda,” he said in a national address.

“We cannot tolerate this ego of anyone to decide who is good and who is bad.”

Facebook said on Monday that it had taken down a network of accounts linked to Uganda’s Ministry of Information to “use fake and fake accounts to manage pages, comment on other people’s content, impersonate users,” Share posts in groups to make them look more popular than they were. ”

The social networking giant did not immediately respond to the president’s comments on Tuesday, but Twitter, which also appeared to have an affected ban, destroyed the move.

“We strongly condemn internet shutdowns – they are extremely harmful, violate basic human rights and are principles of #OpenInternet,” Said it in a statement.

“Access to freedom of information and expression, including public interaction on Twitter, is no more important than during elections, especially elections.”

Many social media users were angered by Twitter’s comments, noting that the company – which had recently permanently suspended President Trump’s account – over its reporting on Hunter Biden during The 2020 New York Post Was mocked

“What an amazing level of hypocrisy !!!” One person wrote.

“Tejaswi tweeted. Twitter closed the NY Post during the election in this country because it disagreed with its news reporting. ” Another user commented.

Museveni, who has ruled Uganda since 1986, is facing the challenge of popular singer and opposition MLA Bobby Vine, which has created a huge attraction among the country’s youth.

Alcohol, 38, is using Facebook for live coverage of its campaigns and news conferences, saying that several media outlets – most of which are owned by government affiliates or run by the state – refused to host them Had done it.

“Any attempt to block online access to journalists or members of the public is an unacceptable violation of the right to information,” it said in a statement.