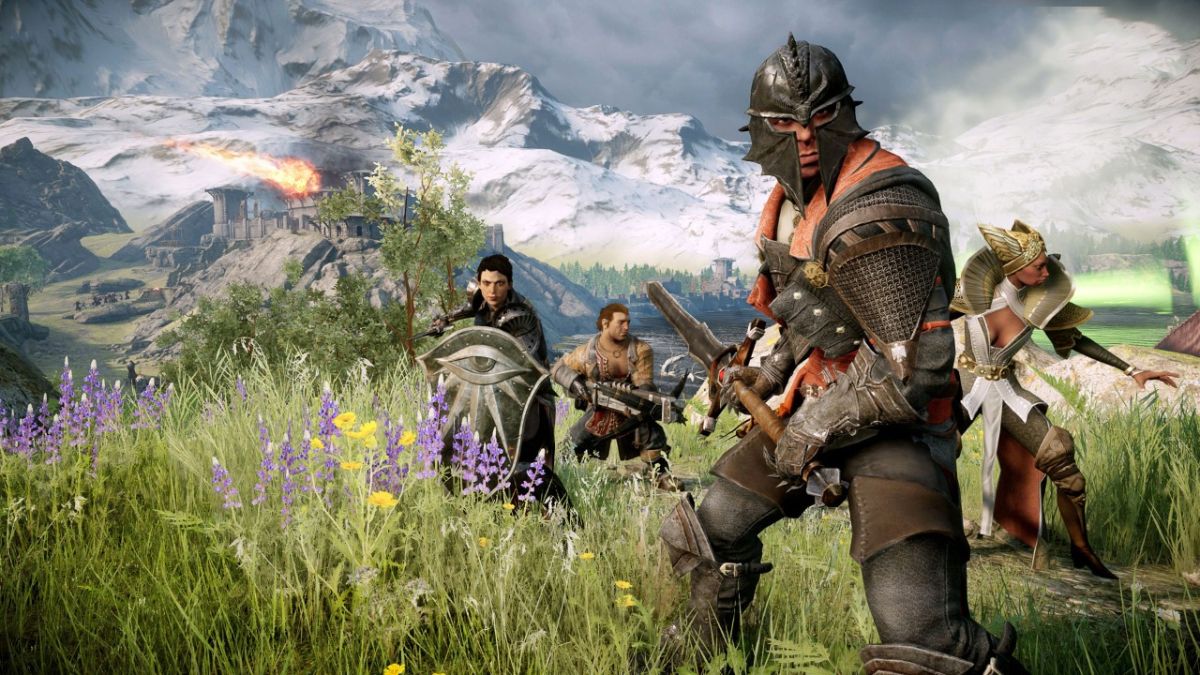 As reported by Bloomberg (via PC Gamer), the project was a fictional RPG with magic and swordplay elements based on the historical figure King Arthur and the Knights of the Round Table. Codenamed Avalon, the project was canceled last year after disputes with Hasco over a fictional setting.

The creative boss was apparently not the biggest fan of fantasy games, and after rejecting several other pitches from the development team, Avalon was settled with the kicker that it would “be better than Tolkein.” Reportedly, Laidlaw and his team made several agreements on Hascoët, but to no avail. To the surprise of many of the developers, the executive’s influence eventually prevailed and Ladlaw left Ubisoft Quebec in January of this year. Haskot himself left Ubisoft in July this year following allegations of misconduct.

It is a shame that Avalon never saw the light of day. With Ladlaw at the helm, allegedly financing the game on a massive budget, and elements of a largely online co-op for Monster Hunter, Arthur’s fantasy RPG could be something really special. Hopefully, with a new creative lead on Ubisoft, developers will not be constrained by the taste of a superior who does not work on the project.

Thankfully, we have Upcoming PS5 games And Upcoming Xbox Series X Games to look forward to.