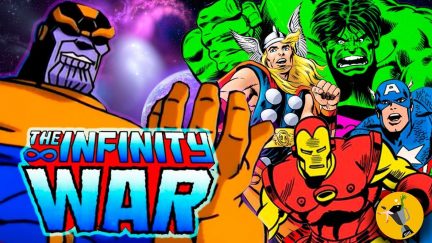 -The Mary Sue has a strict comment policy that prohibits, but is not limited to, personal insults towards any hate speech and trolling .-