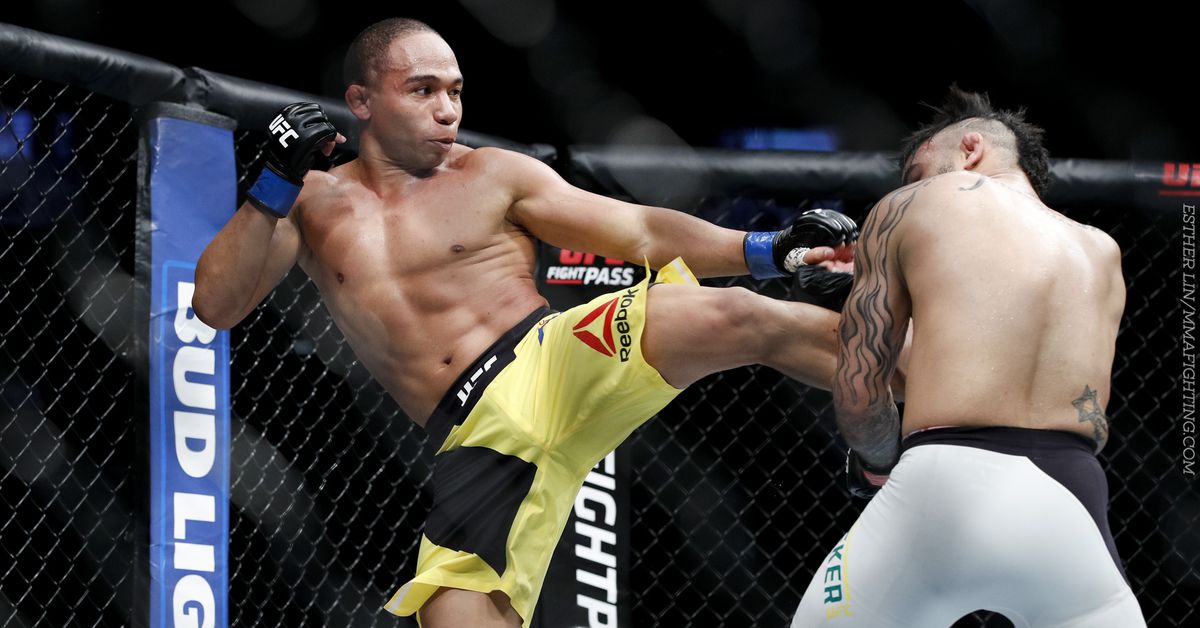 Two-time title contender and Ultimate fighter 14 Champion John Dodson has been released from the UFC.

Sources close to the bantamweight and flyweight veteran confirmed the news of MMA Fighting on Friday. Dodson’s manager Ricky Cottenstate released a statement after news of Dodson’s release was confirmed.

“We’re excited to see what else John has on offer,” Kottenstette said. “John is committed to his fighting career and he is not short on his skills.

“John has competed the best in the world in two weight classes and he is still more than ready face elite competition. We look forward to talking on any and all promotions to find the best home for John’s future. “

After Dodgson exited the UFC, when he spent nearly a decade with Promotion after his win TUF in 2011. Dodson went undefeated on reality before capping ahead of the season with a knockout of future bantamweight champion TJ Dilshaw.

After competing on the reality series at bantamweight, Dodgson dropped to 125 pounds, where he went 2–0 in January 2013 to earn a shot at flyweight champion Demetrius Johnson. “Magician” gave Johnson an incredibly hard-hitting fight, but ultimately lost a decision. Five rounds. Dodson made his way to a rematch at UFC 191, but came up short against Johnson for the second time.

After a second fight with Johnson, Dodgson decided to move on to bantamweight, where he remained the top-15 ranked key player, winning TKO against Pedro Muñoz, Eddie Vineland and TTO prospect Nathaniel Wood.

Dodgson fell to Merab Dwalivisili by decision in his most recent outing, which removed his UFC release.

Now the 33-fight veteran wants a new home with his manager, MMA Fighting, stating that he plans to speak to several promotions to determine the best possible landing spot for his client.