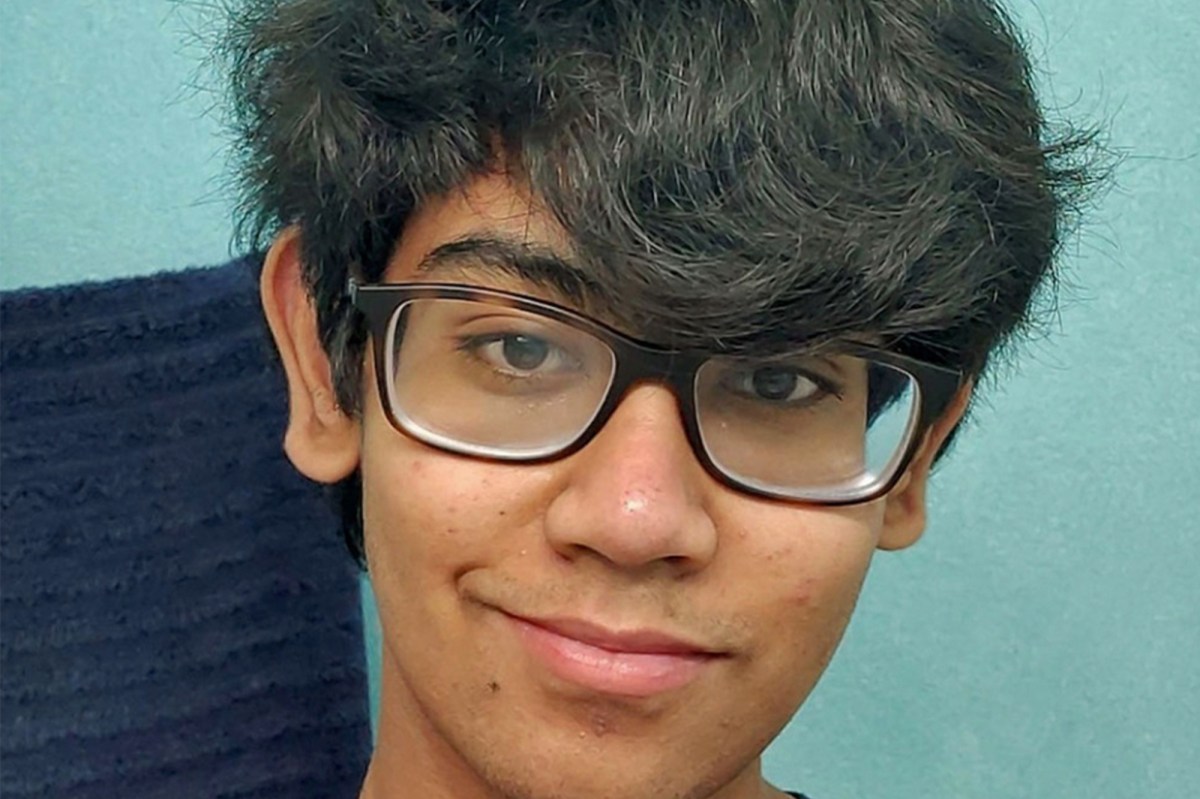 Two brothers are accused of shooting four family members inside their Texas home before firing their guns on themselves in a chilling crime they planned months in advance, according to reports.

Police believe 19-year-old Farhan Towhid and his older brother, 21-year-old Tanvir Towhid, carried out the carnage Saturday at the family’s Allen home, according to Fox 4.

The six victims of the Bangladeshi family, including the brothers’ parents, sister and grandmother, were discovered by police dead with gunshot wounds during a welfare check around 1 a.m. Monday, according to the report.

A friend of Farhan’s told police about an incoherent suicide note that Farhan had linked to from Instagram, detailing how he and his brother hatched the plan in February to kill their family and themselves if they couldn’t ‘fix everything. “CBS DFW reported.

“The plan was simple. We got two guns. I take one and shoot my sister and my grandmother, while my brother kills our parents with the other. Then we take ourselves out, ”Farhan wrote.

“If I only killed myself, they would be miserable,” he wrote. “I love my family. I really do. And that’s exactly why I decided to kill them.”

The grandmother, Altafun Nessa, 77, was visiting from Bangladesh. She was scheduled to return home next month, according to the report.