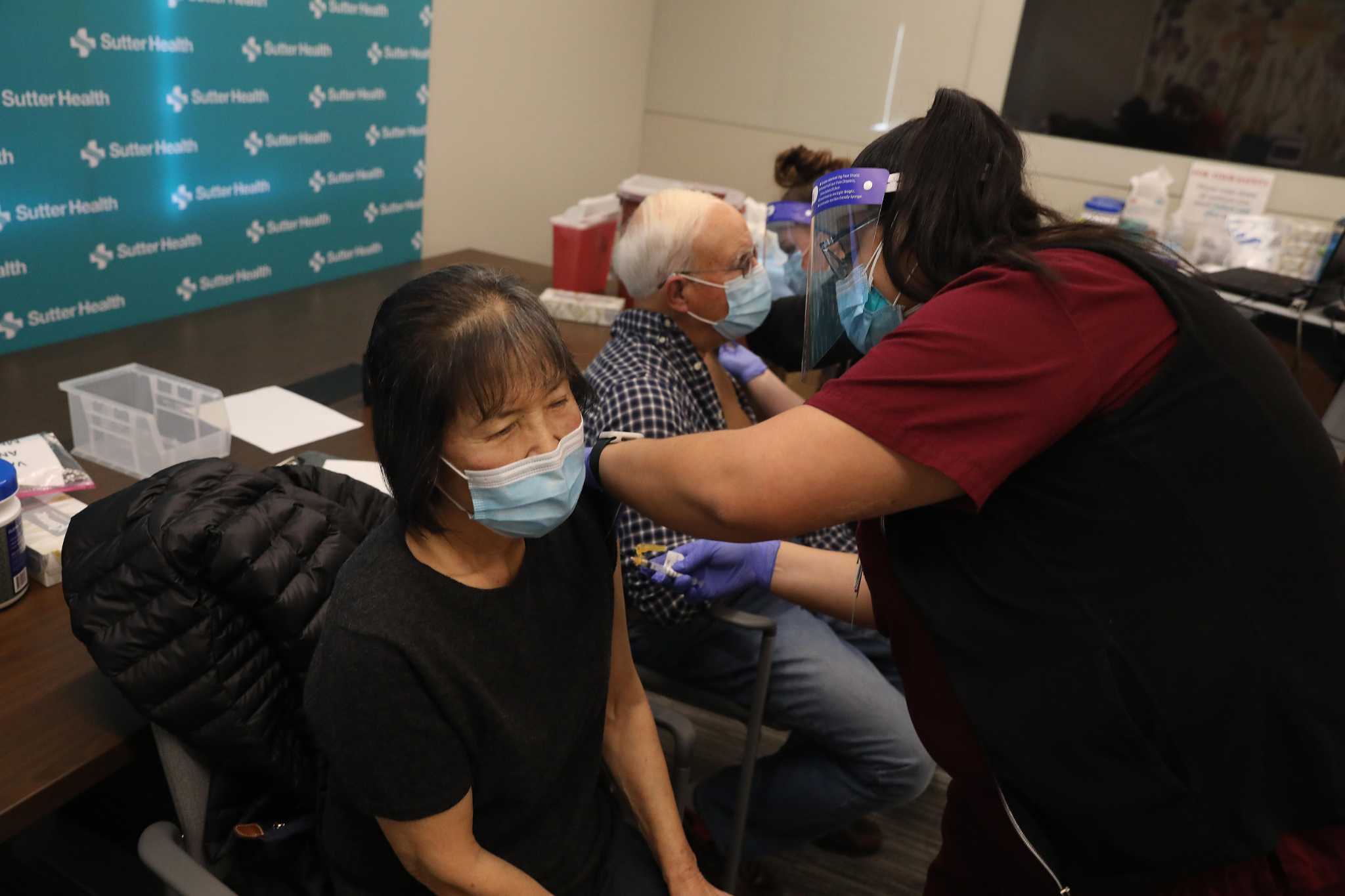 San Francisco and Santa Clara counties have launched online dashboards to help in the delivery of vaccines. Like other counties across the state, he has reported continued challenges from the state and federal government with insufficient and unpredictable supplies – widespread confusion and frustration among residents eager to get shots.

San Francisco’s dashboard tracks the number of city residents who received at least one dose of a two-dose coronavirus virus vaccine course, as well as the number of doses administered by sites operated in the city. This does not include supplements included in health care systems operating in many counties that receive their vaccine allocation from the state. According to the website, the data reflects two-day intervals.

The dashboard of Santa Clara County shows a summary of all vaccine types received and administered by providers in the county, as well as the number of appointments scheduled during the next seven days. This does not include providers that receive their allocations from the federal government, such as CVS / Valgrens.

Users cannot sign up for appointments on the dashboard. (Scroll to the end of this story for more information on how to vaccinate.)

As of Tuesday, more than 42,306 first doses of the vaccine were administered by the county’s health system, 20,704 through Stanford Health Care, 12,650 through Kaiser Permanente, 2,206 through Good Samaritan Hospital, and 4,192 through El Camino Health . Many thousands more were distributed through other providers.

Second doses have been slightly slower in Santa Clara County, but more than 9,800 already have county residents through Stanford Health Care, 7,500 through the county’s health system and 3,200 through Kaiser Permanente, among many other providers More than about 4,000 were given.

For those seeking information on where and when to get your shots:

San francisco resident Can go to www.sf.gov/vaccinenotify and submit contact and eligibility information, and then be notified via email when it is their turn to vaccinate.

For additional information about other Bay Area counties, visit this story.