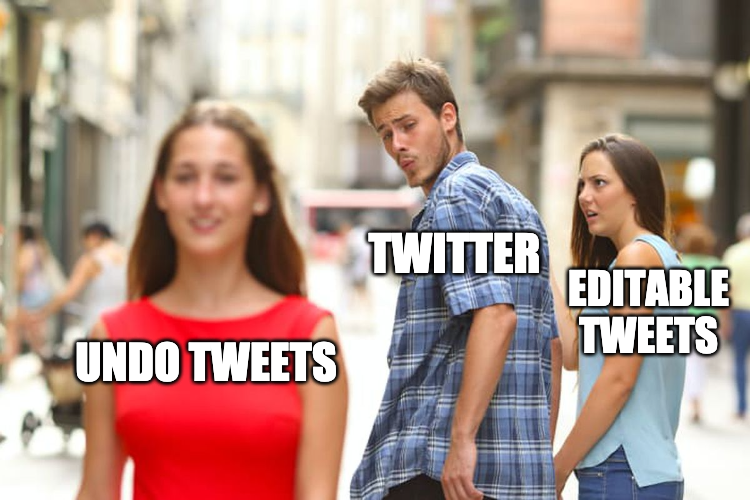 Since time immemorial, users have been asking Twitter for the ability to edit tweets. While this is unlikely to be a reality anytime soon, Jack Dorsey hinted at this in an interview, we may see a feature that addresses the problem, at least partially.

Reverse engineering assistant, Jane Manchun Wong, has found evidence to suggest that Twitter is working on an “Undo Send” timer for tweets. As seen below, it will apparently allow users to quickly delete a tweet after it has been posted, similar to Gmail’s spam feature.

Twitter is working on the “Undo send” timer for tweets pic.twitter.com/nS0kuijPK0

While this doesn’t fully address the need for editable tweets, it will come in handy if you want to correct typos before someone ridicules you.

It is not known when this feature will be available to users or if it will even be implemented the way we currently see it. However, when it does, it might only be available to a select few users, and we wouldn’t be surprised if it was limited to iOS at first – Twitter has a history of doing it (voice tweets and Spaces, for example).