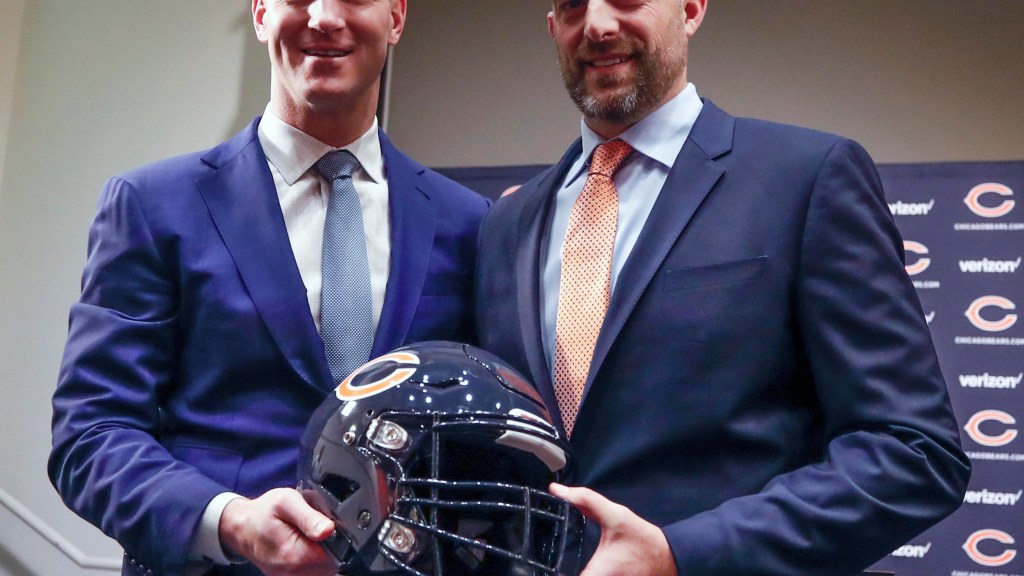 The Chicago Bears have a child ahead of them to make some important decisions. After the retirement of defensive coordinator Chuck Pagano, it seems we have some clarity at the Bears’ front office.

Make no mistake, the Bears are once again down 8-8 despite the presence of the playoffs. And yet, it seems that Bears Brass has the confidence to bend everything in the world in the front office.

There have been several reports around the league that Byers will retain head coach Matt Negi and general manager Ryan Pace in 2021, which is surprising when Beers lost six straight games a month earlier.

And yet, it seems that Bears president George McCassay saw enough to reassure them what they could finally do – After all Things stumble around 2021 just to draft a long-time wrong quarterback and record an 8-8 save in 208 to save his job.

Naturally, Twitter had talked a lot about the expectation that Nagi and Pace would return in 2021. And most of it, as you would imagine, is not pleasing.