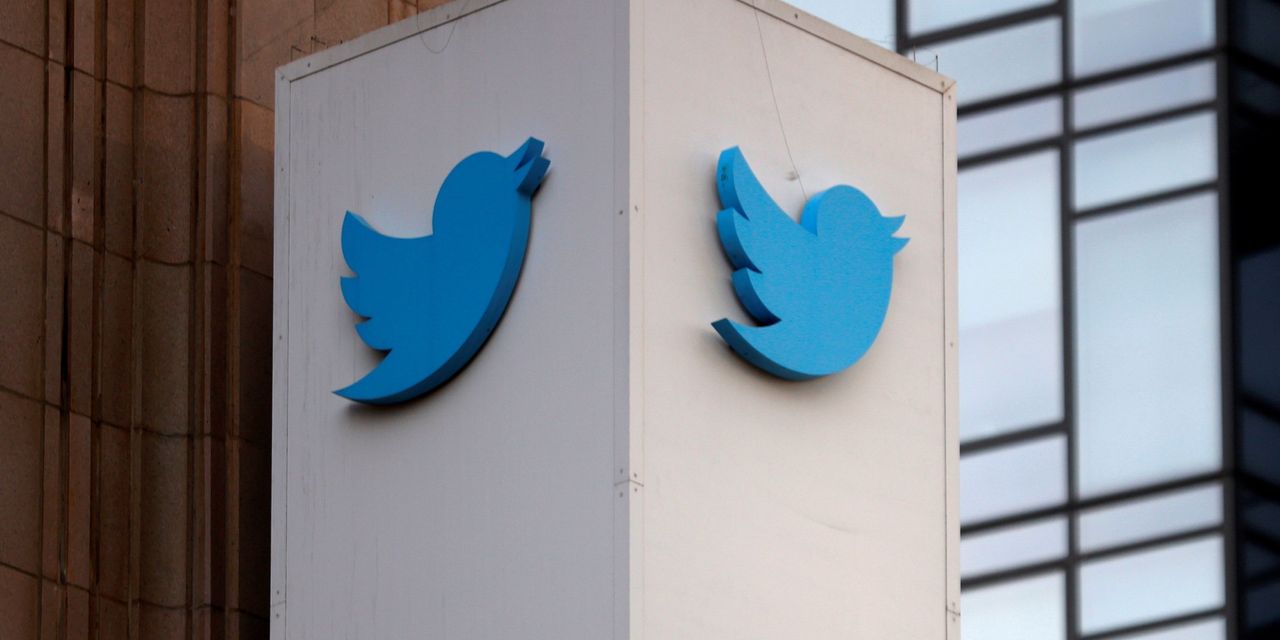 Social media often tries to appear more refined than you really are. Twitter is no exception.

From the standpoint of its fourth-quarter report, the company doesn’t look like one that has recently been embroiled in a political controversy. In that quarter, Twitter came under frequent criticism from former President Donald Trump and other Republicans. And in January, he kicked Trump off his platform. His account was once followed by nearly half of the company’s total monetizable daily user base, and the move infuriated many of them in the process.

On the surface, at least, it doesn’t seem to have mattered. The company said Tuesday that it increased the number of users by 27% from the previous year in the fourth quarter and that people continued to flock to the platform throughout January despite political criticism from both the right and the left.

But appearances can be deceptive. In its letter to shareholders, Twitter managed to avoid the elephant in the room, opting to share its perspective for the remainder of 2021 without much political context. But it did say that it expects to see slow user growth from 27% in the fourth quarter to low double digits in the second, third and fourth quarters of 2021, indicating the 34% pace the company recorded in the second quarter 2020 was roughly Best Impossible.

Shares of Twitter were up 39% in the past three months, even before they rose another 3% after hours on Tuesday. Those are roughly the same earnings as Pinterest, a social media service that reported 76% sales growth in the fourth quarter last week and projected another 70% quarter plus sales growth for the first quarter. Twitter’s Q1 guide to revenue growth of just over 22% at the midpoint seems pretty boring in comparison.