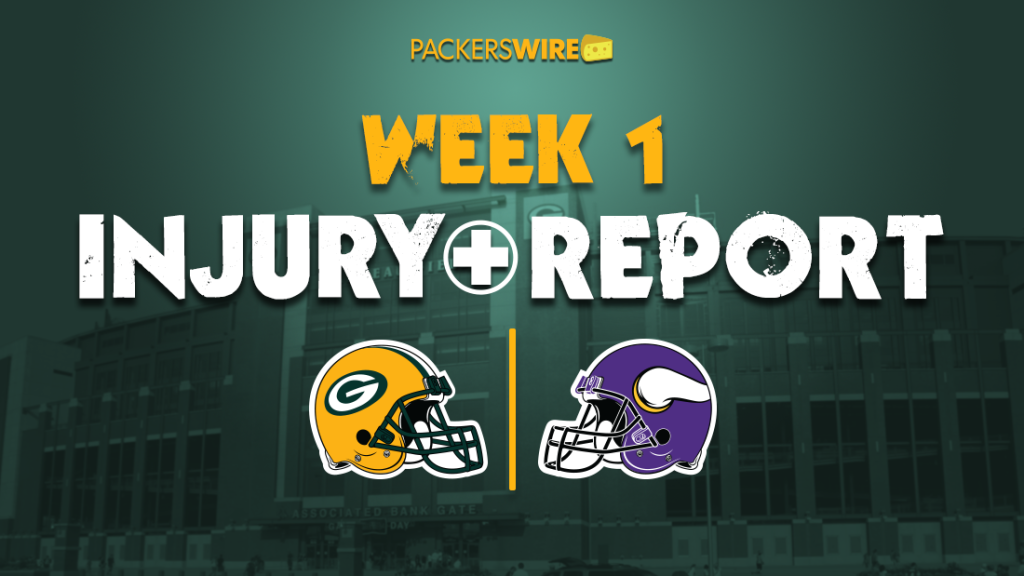 The Green Bay Packers received a bit of good news on the injury front on Thursday.

Not only did offensive lineman Billy Turner (knee) return and practice in limited capacity, but linebacker Oren Burke (waist) was listed as a full participant during padded practice.

The Packers added tight end Mars Lewis to the injury report, but the 36-year-old just got a veteran rest day. This practice was common last year as the Packers attempted to handle Lewis’ workload and keep him healthy.

Turner’s return, even if limited, gives him a chance to play Sunday against the Minnesota Vikings. He recalled on 30 August after suffering an injury to his knee during practice on Wednesday. The Packers have played him at both right guard and right tackle during camp, although he is more likely to start at right tackle if he plays.

Burke, if healthy, could be a starter at linebacker next to Christian Kirke.

The Packers will release the official injury designation for Sunday’s game on Friday.

Also, keep in mind, the Packers still have an open roster spot, so GM Brian Gutekunst can add a player to end the week if necessary.

Updating the 53-man roster, 16-player practice squad for the Packers during the 2020 season