Turkey will protect the banks from the fall of the Zarrab case, says the minister 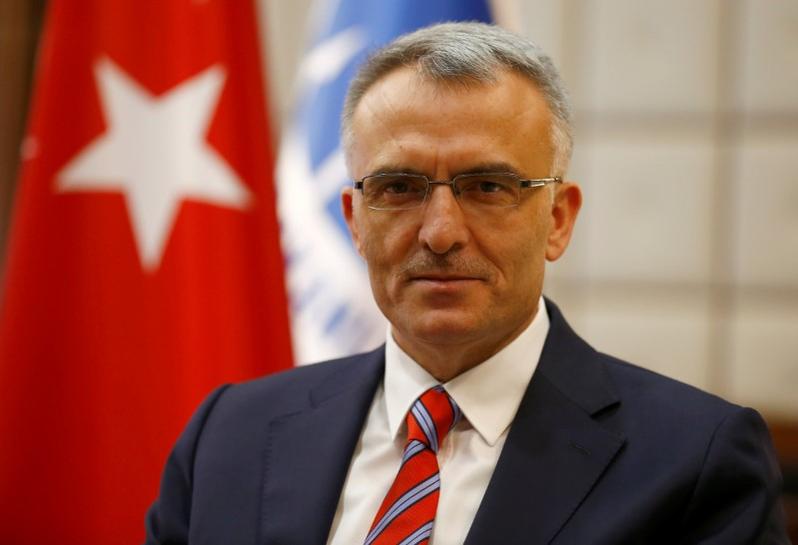 ISTANBUL (Reuters) – The government of Turkey will take the necessary measures if its banking system is affected by an ongoing court case in the US. UU On alleged sanctions by Iran for evasion, Finance Minister Naci Agbal told Reuters in an interview.

Agbal said that Ankara would do whatever was necessary to protect the interests of its banks, the comments aimed to alleviate the concern of investors about the possible consequences of the judgment of an executive of the state lender Halkbank ( HALKB.IS ).

"We say that if something is going to happen, in this situation we will stay out of the banks," he said late on Wednesday. "We must not allow any eventuality that would weaken our banking system."

A wealthy Turkish-Iranian gold merchant, Reza Zarrab, pleaded guilty to charges that he planned to help Iran evade US sanctions and is testifying before a US court against Halkbank's executive, Mehmet Hakan Atilla , for related charges.

Atilla has pleaded not guilty and Halkbank has said that all of its transactions have complied with national and international regulations. Ankara said the case is politically motivated and an attempt to undermine Turkey's economy and government.

International investors have expressed concern that banks could be involved in the case of the US. UU

Agbal also said that the government was determined to take all measures to reduce the volatility of the currency.