Turkey has stopped insulting us, but action still needs to be taken, says France 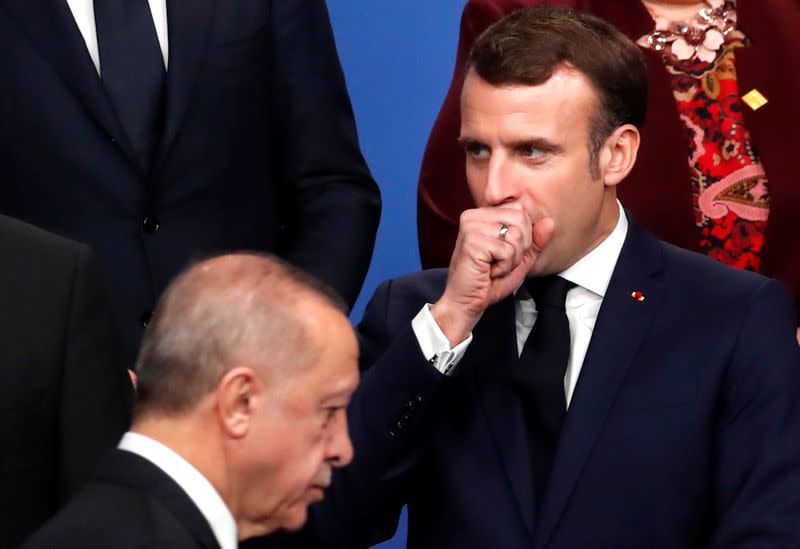 How some people can end up living in airports for months, even years, at a time