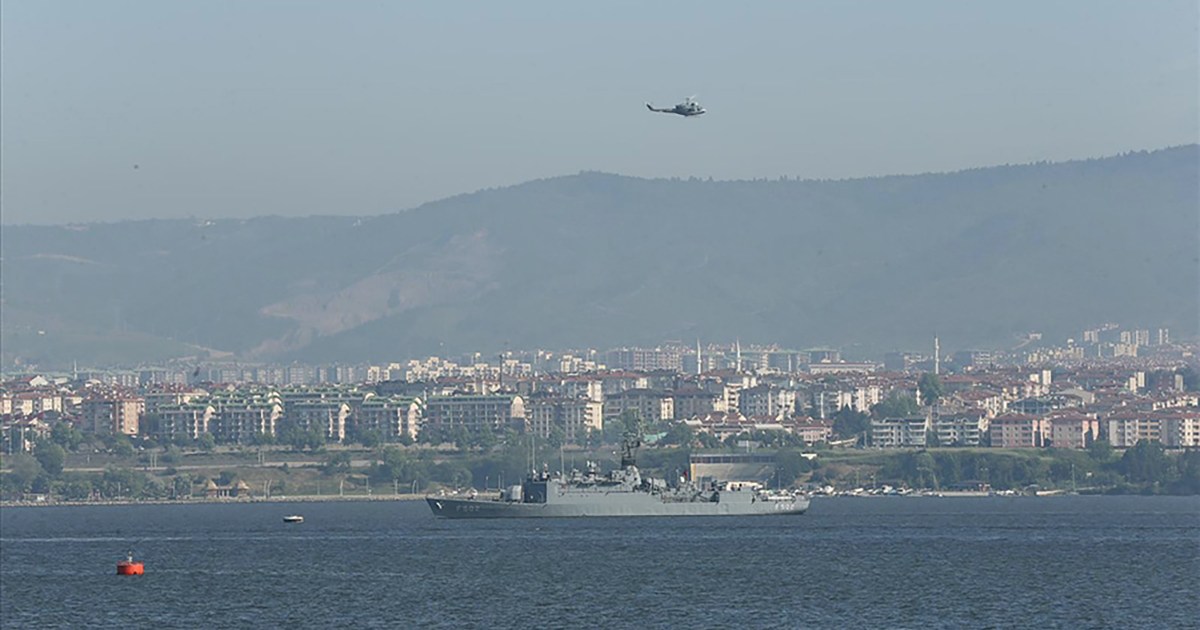 Turkey’s foreign ministry has warned against the threat of measures to stall the eastern Mediterranean with Greece and Cyprus.

Turkey has rejected the EU’s threat of restrictions on its energy exploration activities in the controversial eastern Mediterranean.

EU leaders warned early on Friday that they could approve Turkey if it failed to stop what the bloc views as illegal drilling and research into the waters claimed by Cyprus and Greece.

“The continued use of the language of the sanctions is unconstitutional,” Turkey’s foreign ministry said in a statement on Friday. “The European Union must now understand that it will get nowhere with such discourse.”

The conflict over resource-rich seabeds was averted after Ankara and Athens agreed to hold exploratory talks last month.

Neighbors, both NATO-members, staged a rival war game in disputed waters and made their rhetoric in August, calling for a strong EU response to Greece and Cyprus.

While Turkey’s ministry welcomed these “positive elements”, they said that “some parts were cut off from reality”.

The ministry said the EU statement showed that some countries “wanted to develop relations” with Turkey, but Greece and Cyprus “took EU-Turkish relations hostage” is also an example.

Berkay Mandiraci, a Turkish analyst at the International Crisis Group, said the EU statement was “the best Ankara could have expected”.

Turkey also called on the European Union to encourage dialogue between the Republic of Cyprus and Turkish Cyprus in the northern third of the island to establish a mechanism for coordination of hydrocarbon activities.

Cyprus has been divided since 1974, when Turkey occupied its northern third in response to the Athens-inspired coup in Nicosia, seeking to unify the entire island with Greece.