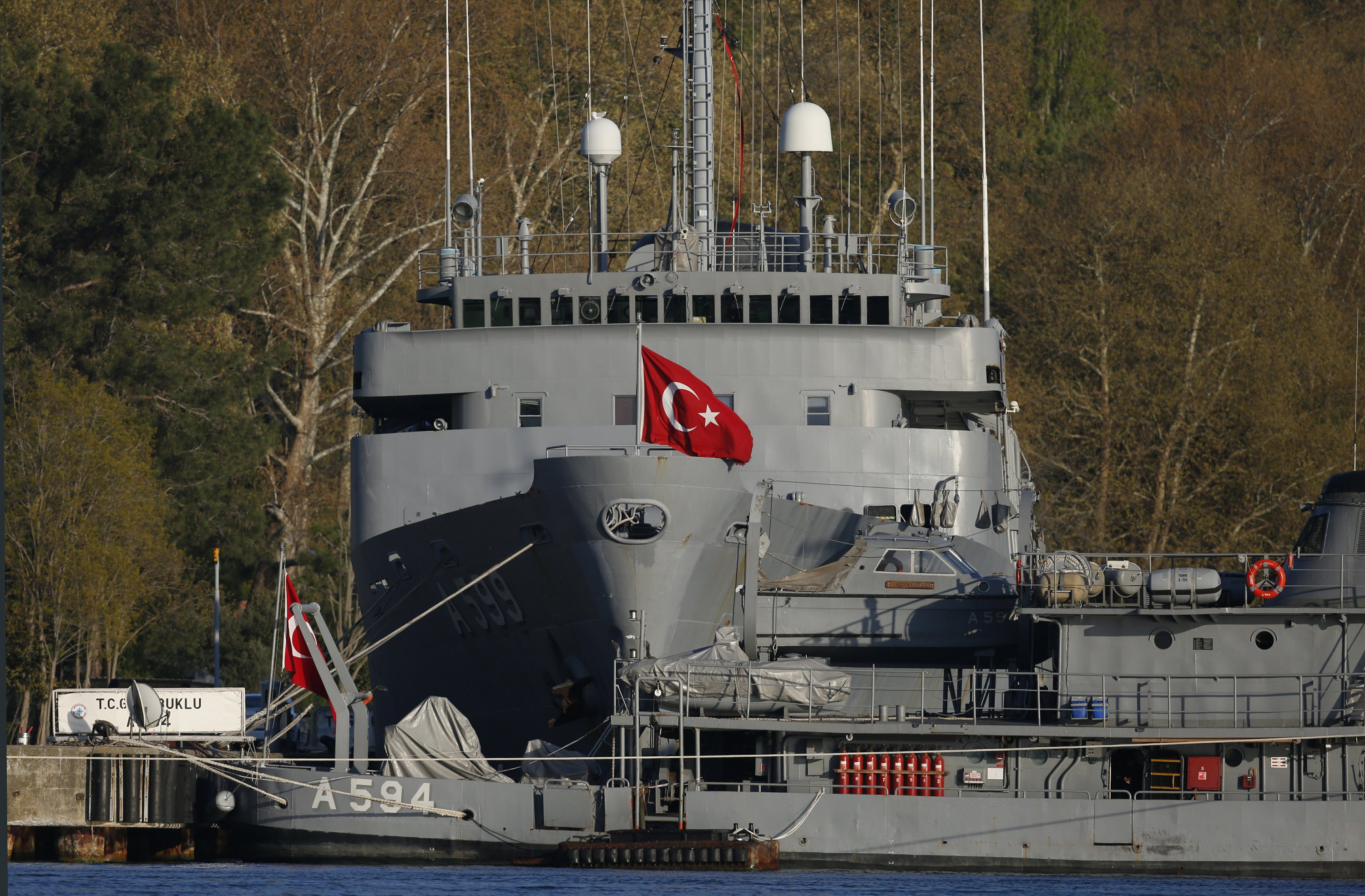 The 10 retired admirals were detained as part of an investigation, launched by the attorney general in Ankara on Sunday, on suspicion that they had reached “an agreement with the aim of committing a crime against the security of the state and the constitutional order.” Turkey’s state agency Anadolu reported.

Four others were not detained due to their advanced age, but were asked to report to authorities within three days, Anadolu reported.

A total of 103 retired admirals signed the declaration declaring their commitment to an international treaty regulating maritime transport through the Bosphorus and Dardanelles, which link the Mediterranean Sea with the Black Sea. The 14 suspects are believed to have organized the statement.

The statement was issued amid a debate over whether Turkish President Recep Tayyip Erdogan, who withdrew Turkey from an international convention to protect women last month, could also remove the country from the 1936 Montreux Treaty, which regulates passage through the strait, and other international treaties.

Erdogan’s plan to build an alternative waterway north of Istanbul that would bypass the Bosphorus also sparked a debate over the Montreux treaty.

“The fact that the withdrawal from the Montreux Convention was opened for debate as part of the talks on the Istanbul Canal and the authority to exit international treaties was greeted with concern,” the retired admirals said in a statement published on Monday. Saturday night.

The statement drew strong condemnation from government and ruling party officials, who drew a parallel with statements that accompanied the past seizures of power in Turkey.

Anadolu reported that among those detained is Cem Gurdeniz, the name behind Turkey’s controversial “Blue Homeland” doctrine, which claims vast sections of the Mediterranean and Aegean and their undersea energy reservoirs. The concept is at odds with the claims of Greece and Cyprus in the region.

The suspects were detained at their homes in Ankara, Istanbul and Kocaeli, and the main prosecutor’s office in the capital would question them.