Trump’s warning about Clinton’s email: “Why are the authorities in our deep state not seeing this?” 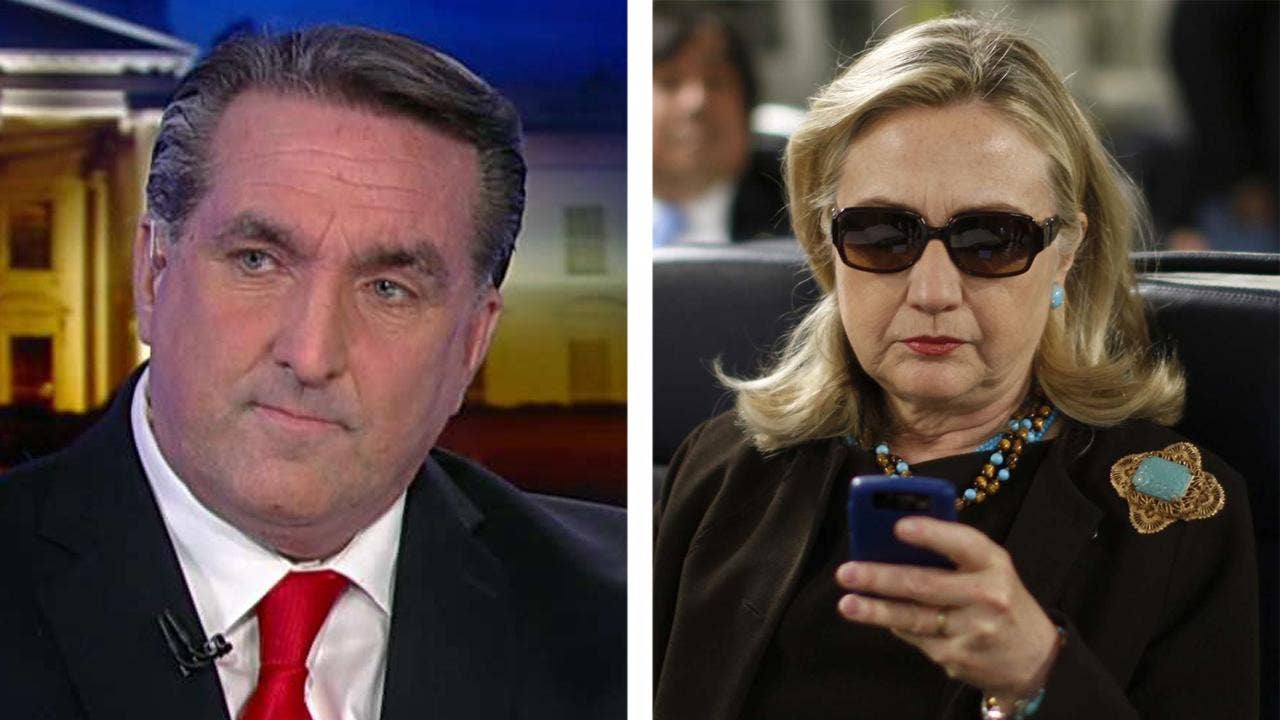 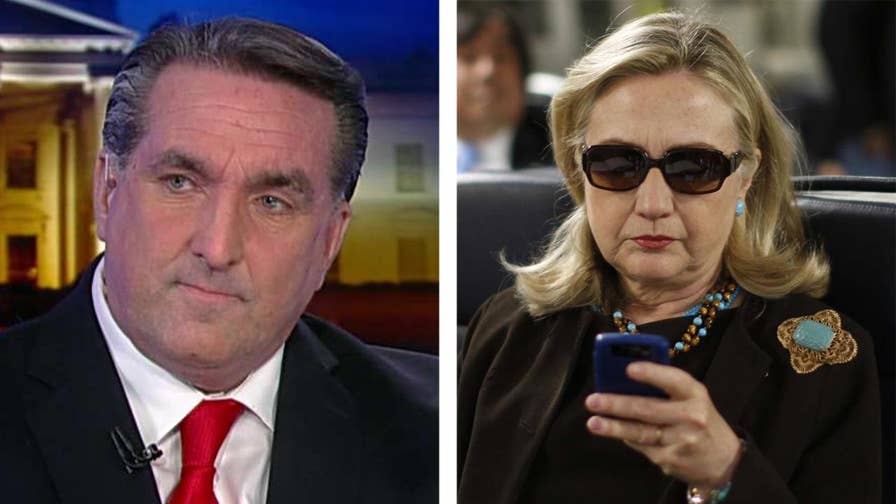 President Donald Trump asked Tuesday night for a closer look at Fox News' claims by the ex-combatant of an intelligence committee that the Hillary Clinton campaign had "strategic coordination" with the State Department to minimize the presence of clbadified information on her private email server.

In an exclusive interview with Fox News on Monday, the former Inspector General of the intelligence community Charles McCullough III said he suffered "personal backlash" for his search of the email investigation. McCullough said the Clinton campaign made it known that he would be fired if the Democratic candidate won the presidential election last year.

"The [intelligence] Agencies were quite unhappy with what was happening, they were not happy that their information was not protected as it should have been," McCullough told Fox News's Tucker Carlson. "… When we heard about this to begin with, that there was an unsafe server, frankly, we looked at each other and said:" Who does that? What rules apply to even that? "

McCullough has insisted that he was simply trying to do his job.

"As IG, you are not D [emocrat] you are not R [epublican] you are an I. You are an IG, those are the letters that matter to you," he said. "And then, obviously, what they resorted to was OK, this guy is just a pawn on the right, it's a squeak on the right and he attacks the messenger," and that's what happened. "