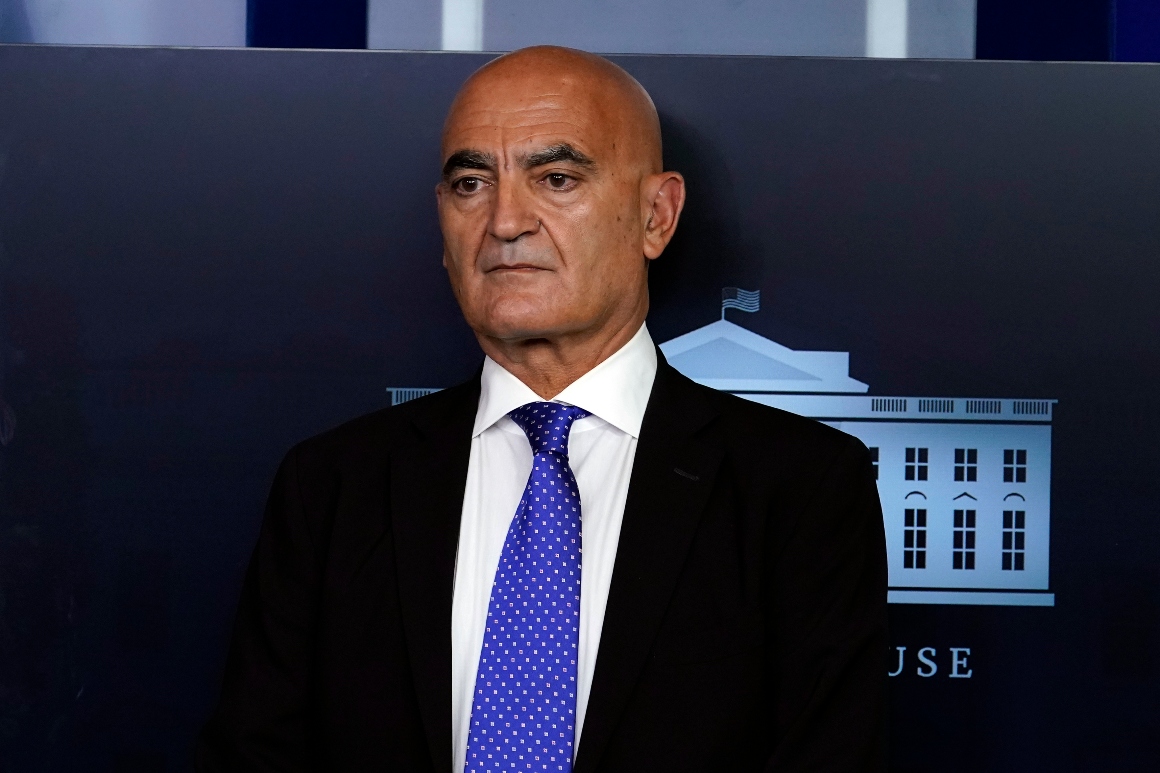 Slaoui, who did not immediately respond to a request for comment, was chairman of the board of directors of Galvani Bioelectronics, a joint venture between GSK and Verily Life Sciences.

He left GSK in 2017 and worked in venture capital before the Trump administration chose him in May 2020 to lead Operation Warp Speed, its effort to accelerate the development of coronavirus vaccines, therapies and tests on the market. When he took the job, Slaoui had a seat on the board of vaccine developer Moderna and owned approximately $ 2.4 million in stock in Moderna that he sold to lead the government venture.

The former pharmaceutical executive told POLITICO late last year that he would leave the Warp Speed ​​project after helping his transition at the hands of Biden officials. The administration has since dropped the Warp Speed ​​name due to its association with Trump.

“I don’t want my departure from office to have anything to do with the new administration. I have more affinity for the new administration than the current one,” Slaoui, who is a registered Democrat, said at the time. “This doesn’t have to be black and white. I can continue to be available as needed.”

He took on a reduced role as a consultant before leaving weeks in the new administration.

In her letter to GSK staff, Walmsley, one of the few women at the helm of a major pharmaceutical company, said she chose to write openly “because these issues are deeply important to me.”

She continued: “Protecting the woman who came forward and her privacy has been a critical priority all this time. This will continue. I respect and admire your courage and strength. Lately I have spent many nights putting myself in his shoes. More than anything, this just shouldn’t have happened. “