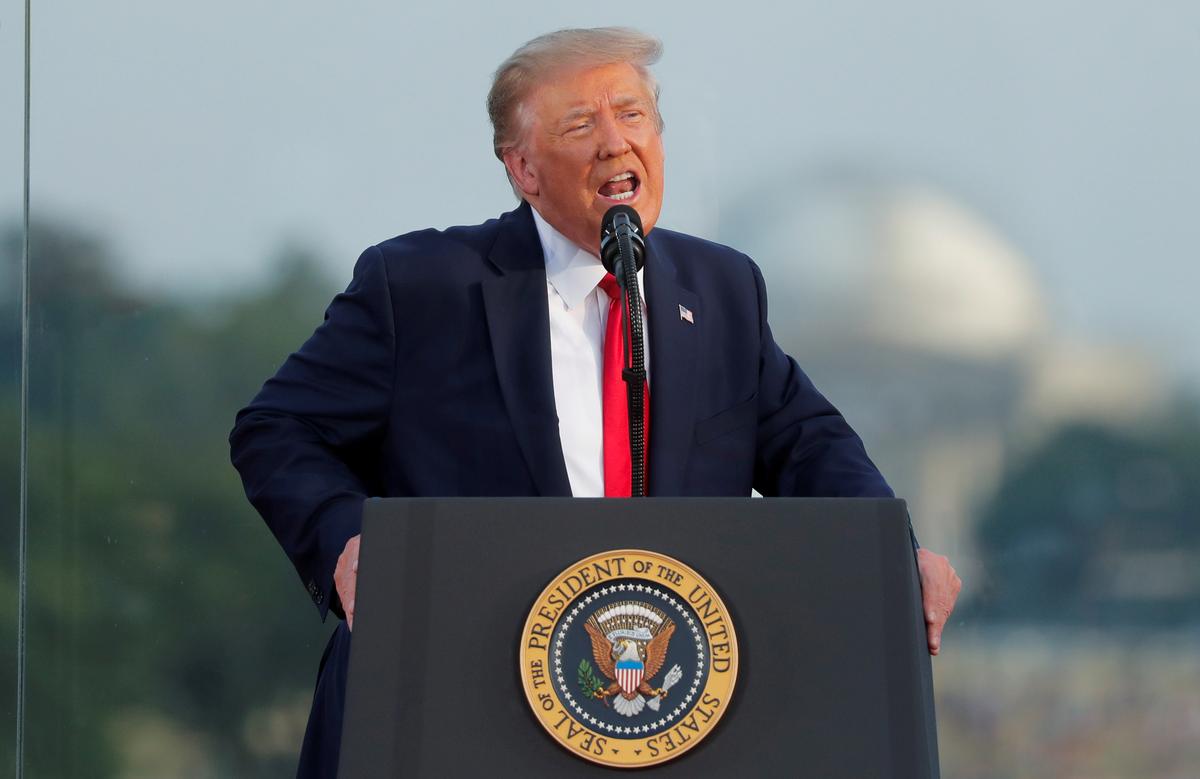 Since taking office in 2017, Trump has tried to terminate a program that protects hundreds of thousands of immigrants living illegally in the United States from deportation after entering as children, a group often called “Dreamers.”

Previously on Fox News, Meadows said: “We are going to look at a number of issues related to prescription drug prices, and we will do so when Congress cannot.”

It was unclear what an executive order on China or manufacturing would entail.